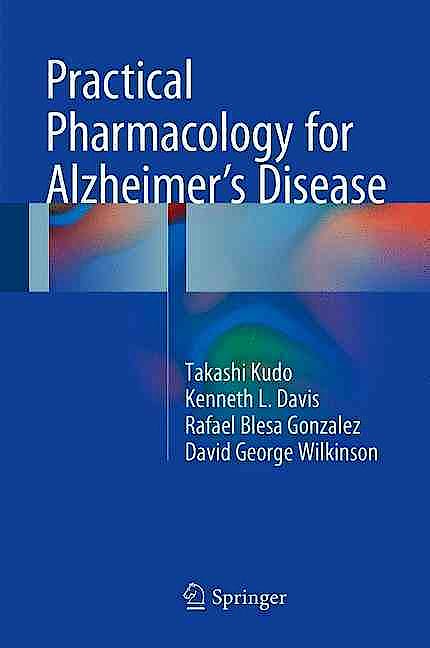 In this book, the four leading experts on the ACE inhibitors donepezil, galantamine, and rivastigmine and the NMDA receptor antagonist memantine explain the practical pharmacology of these symptomatic drugs with the aim of providing a sound basis for their clinical use in patients with Alzheimer’s disease. In addition, an introductory chapter considers the basic theory of pharmacology for Alzheimer’s disease and the book closes with an overview of the ways in which symptomatic drugs for dementia are used.

The wide acceptance of the amyloid cascade hypothesis has led to vigorous development of disease-modifying drugs for Alzheimer’s disease, such as amyloid vaccinations and gamma- or beta-secretase inhibitors. The failure of clinical trials of these drugs to yield satisfactory results has, however, meant that for the time being patients continue to be treated only with symptomatic drugs. There is accordingly a need to become more proficient in the use of symptomatic medicines, and it is against the background of this quest that Practical Pharmacology for Alzheimer’s Disease will be of wide interest.