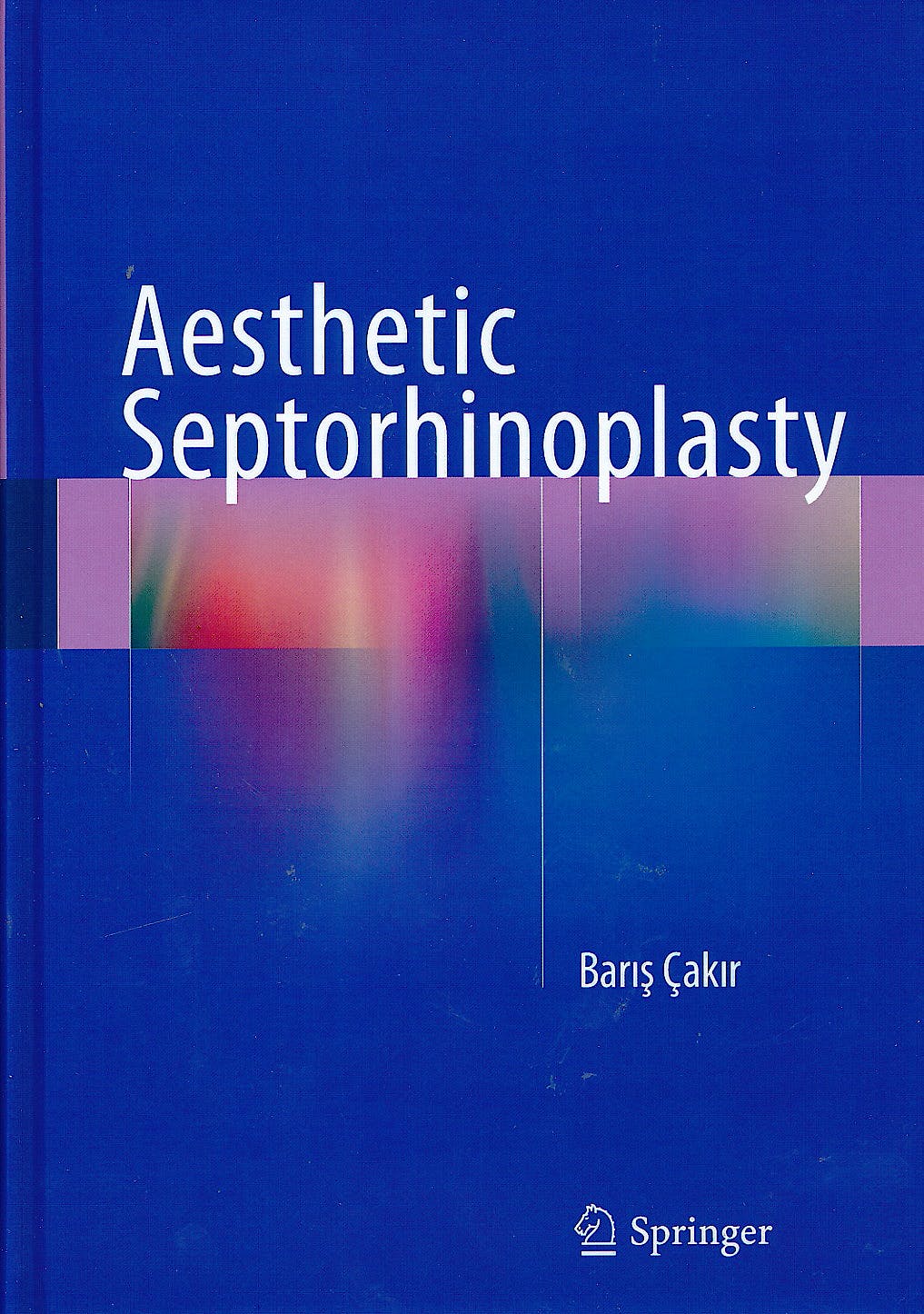 This superbly illustrated book describes how techniques previously developed by Dr. Rollin Daniel for use in open rhinoplasty can be adapted for use in the closed approach. It is the author’s opinion that this combination offers greater feedback during surgery, a shorter recovery period and absence of scar. Full explanation is provided of preoperative preparation, including evaluation of the nasal surface aesthetics using the concept of geometric polygons as aesthetic subunits to define both the existing deformity and the aesthetic goals. The surgical techniques developed and modified to achieve the desired surface appearance are then described step by step with the aid of a wealth of color photos. It is illustrated how the novel dissection and redrape control methods reduce the healing time and enhance outcome and an extensive series of case analyses is presented to document the benefits of the approach. The book is written in a “cookbook format” that will enable plastic surgeons quickly to learn how to utilize the closed approach to rhinoplasty to optimal aesthetic benefit.

Before operation
How to draw a nose
Poligons of nose
Step by Step Surgery
Cases analysis.

Baris Çakir graduated in medicine from Çukurova University, Turkey and joined Kartal Training and Research Hospital as a Plastic Reconstructive and Aesthetic Surgery resident in 1999. He subsequently continued his work on microsurgery, performing over 500 microsurgical operations during training. He became a Plastic Surgery specialist in December 2004, and developed an interest in sculpture and art history with the aim of achieving more successful results in plastic surgery. He studied Fine Art Sculpture at Suleyman Demirel University and continued this education in the Fine Arts and Sculpture at Inonu University, Malatya. He worked with Michael Esson regarding model and pattern studies. Dr. Çakir worked at Istanbul Memorial Hospital between 2007 and 2010, when he entered practice as a private surgeon in his office at Fulya Terrace, Istanbul. Rhinoplasty accounts for almost 90% of his surgical practice.