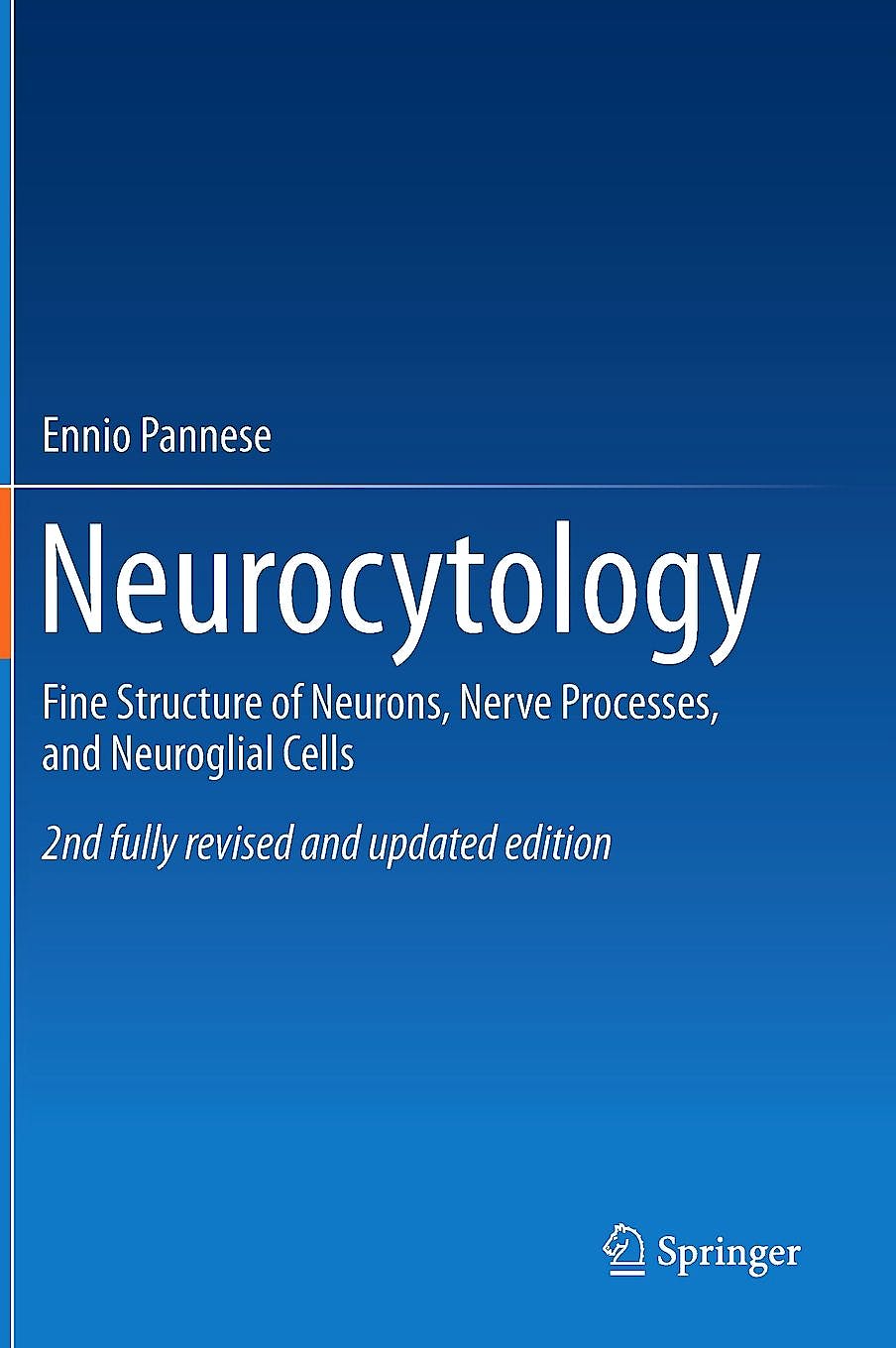 During the second half of the 20th century, the introduction of a variety of new techniques greatly expanded our knowledge of the structure of nerve and neuroglial cells and of the organization of the nervous system at the cellular level. This new information has, however, generally been scattered throughout the literature, making it difficult for investigators to gain an overall vision of the discipline. The author has marshalled these scattered data to provide a systematic overview of the field placed within a historical context. He has correlated the major new findings with the classical notions of light microscopy and has integrated them with elements of biochemistry and cell physiology. After the publication of the first edition, the introduction of new microscopies and especially the growth of molecular biology have greatly expanded our knowledge, in particular on the intercellular communication in the nervous system and on the roles of neuroglial cells. These achievements have made a second edition of the book necessary. The fully revised and updated text, together with unique high-quality illustrations of structures of the central and peripheral nervous system, ensure that this new edition will be invaluable for neuroscientists, particularly those involved in cellular neuropathology, neurochemistry, neurophysiology and molecular neurobiology.

During the course of a long university career, which started in 1952, Professor Ennio Pannese headed the Institute of Human Anatomy and later the Institute of Histology, Embryology and Neurocytology at the University of Milan. He did his research during a very intense period of development of the Neurocytology and contributed significantly to the progress of the discipline. He is author of more than 200 scientific articles as well as several books. He is a fellow of the Accademia Nazionale dei Lincei.