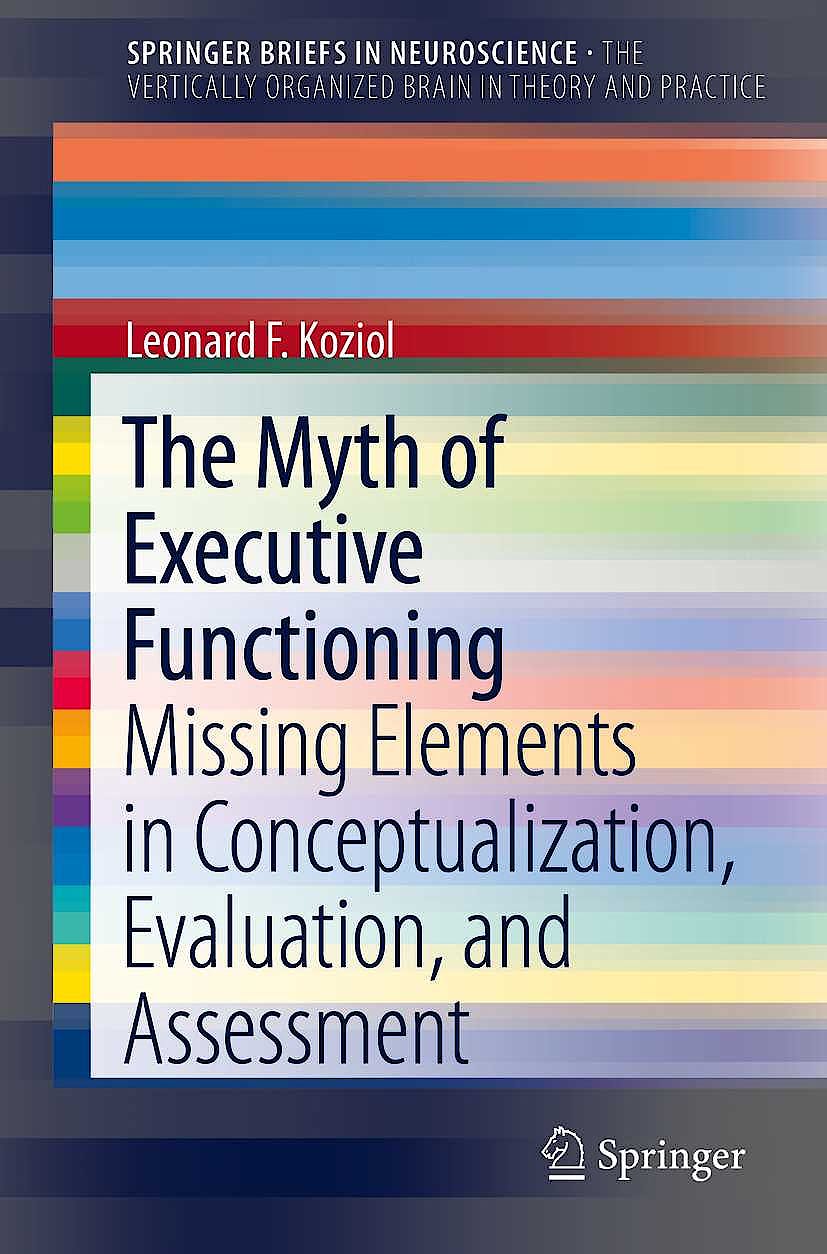 The Myth of Executive Functioning : Missing Elements in Conceptualization, Evaluation, and Assessment

Executive functioning: we measure it, assess it, document its development in youth, track its decline in age and use it as a basis for diagnoses, treatment planning and-of course-theories. Could it be possible that science has spent decades chasing a cognitive phantom?

Noting the lack of consensus concerning definition, component skills, and location within the brain, The Myth of Executive Functioning calls basic assumptions, prominent theories, commonly used test methods, and even the phrase executive functioning into question. The book's deceptively simple argument takes an evolutionary/neuroscience look at the cornerstones of cognitive organization, including memory, planning, decision-making and adaptation to novel circumstances. From there, gaps are identified between systems of cognitive control and those behaviors that are evaluated in neuropsychological testing-gaps that contribute to the disconnect between how science views mind and body, brain and behavior. The author's problem-solving metaphor places new emphasis on stimulus processing and on the relationship between movement and thought as he offers thought-provoking perspectives on:

The limits of neuropsychological constructs.

A controversial presentation with the potential to change clinical practice and training, The Myth of Executive Functioning will be read, debated and learned from by neuropsychologists, clinical psychologists, psychiatrists, cognitive neuroscientists and rehabilitation specialists.