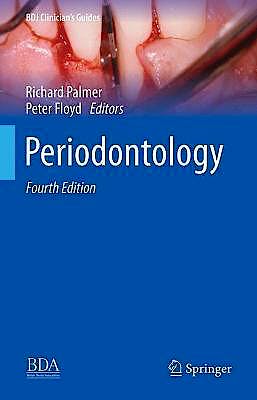 This book guides through all essentials in the field of periodontology including the pathology, diagnosis, and treatment of the most common periodontal conditions.

Now in its 4th edition, this fully updated version marks the 25th anniversary of the first edition. It discusses the developments in classification while maintaining a no-nonsense logical approach to what many people find a complex subject. The book will help clinicians acquire and maintain the knowledge and skill to treat the many patients encountered in day-to-day practice. It covers the scientific background of periodontal-systemic disease interactions, the clinical application of periodontal surgery and the management of multi-rooted teeth. With newly incorporated supplementary information, the book will be a helpful source for general dentist, dental students, dental hygienists and even for postgraduate students.