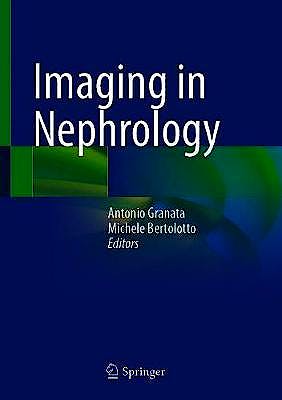 This book is a wide-ranging guide to current and emerging applications of ultrasonography within nephrology that aims to provide readers with a sound understanding of the rationale for the use of ultrasound techniques in various disease settings, for example, complications following renal transplantation, arteriovenous fistulas, renal artery stenosis, nonstenotic renal artery pathology, renal vein pathology, aortic disease, and acute renal failure. Particular emphasis is placed on newer applications, such as those involving elastosonography, contrast-enhanced ultrasonography, and color Doppler imaging. There is no doubt that ultrasound techniques can improve the standard of care in nephrology, from vascular access planning to management of uremic complications. Nevertheless, many nephrologists continue to delegate the performance of ultrasonography to radiologists or other colleagues, which is especially regrettable given the advent of affordable, portable ultrasound scanners. This book will be of value for all clinicians interested in the role of ultrasound techniques in nephrology and will be especially useful for nephrologists seeking to incorporate ultrasonography into their practice.