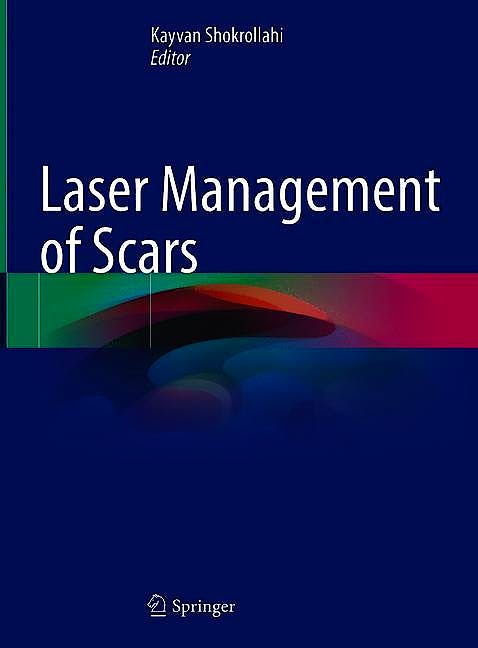 This book addresses the management of scars using lasers and light. The authors provide a comprehensive overview of the current laser modalities and the science and evidence behind them. They also present various treatments, including those using carbon dioxide lasers, Erbium:YAG lasers, pulsed dye lasers and Q-switched lasers. The book includes detailed information on the treatment of burn, acne, keloid and hypertrophic scars, as well as discussions of the complications of laser treatments and ethical and medico-legal issues.

Scars have many causes, including trauma and burns, but also medical treatments themselves - scars are an inevitable consequence of most surgery. There have been significant advances in laser and light technology over the last decade, and the management of scars with a variety of lasers has been adopted both in traditional healthcare settings and in the cosmetic sector. Edited by a respected burns and plastic surgeon, this book is a valuable resource for a variety of clinicians including dermatologists, laser practitioners, physiotherapists and occupational therapists, burn care professionals, as well as multidisciplinary teams working with patients with scars of all aetiologies.

Professor Kayvan Shokrollahi is a Burns, Plastic, and Laser Surgeon at the Mersey Regional Burns and Plastic Surgery Unit in the UK, Editor-in-Chief of the international journal Scars, Burns & Healing (SAGE), Associate Editor of the journal Annals of Plastic Surgery (LWW), and Chairman of the charity The Katie Piper Foundation. He was awarded the Hunterian Professorship of the Royal College of Surgeons of England in 2007 and holds an Honorary Chair at Edge Hill University. He graduated from Bristol University with both a Bachelor of Science degree with first class honours in Cellular and Molecular Pathology and a degree in Medicine. He went on to graduate with both a Master of Science degree in Clinical Engineering as well as a Master of Law degree with commendation, having developed a specific interest in consent for medical treatment and the ethics and law related to medicine. He has a strong academic and research interest having published over seventy peer-reviewed articles in the scientific literature. He has written dozens of book chapters in a variety of reconstructive, aesthetic, scientific and legal subjects relevant to his diverse interests and expertise. He is an authority on pinnaplasty, with numerous novel techniques, anatomical and flap studies in addition to expertise in aspects of laser treatment in particular skin oncology and scar management with the carbon dioxide laser.