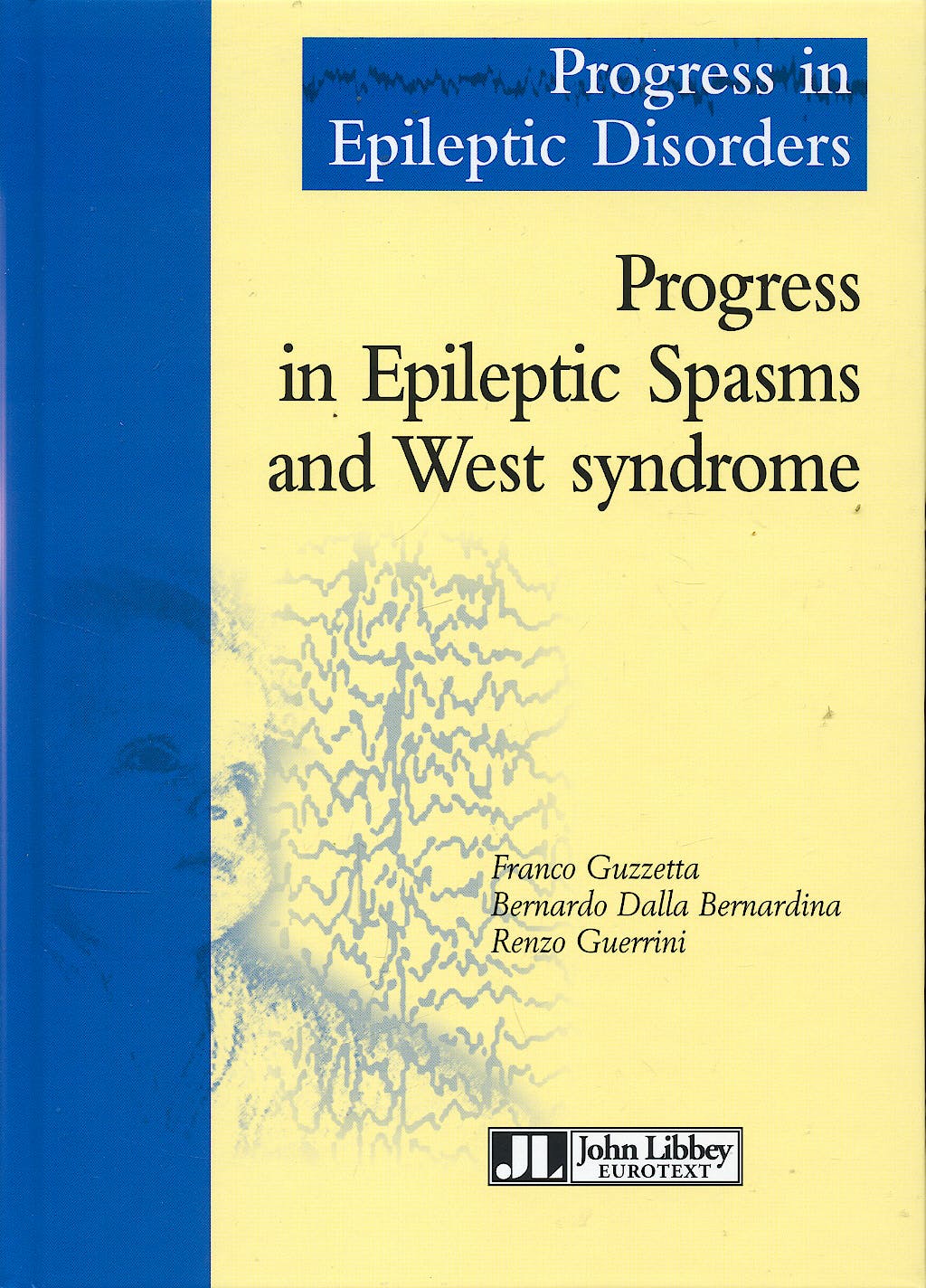 neurología
Since its first description (1841) the identity of West syndrome was deeply investigated and is now recognized as an epileptic syndrome in infancy (ILAE Task Force, 1989). West syndrome has become a paradigmatic model of an epileptic syndrome causing neurological deterioration (epileptic encephalopathy) and the object of a number of studies aimed at understanding the complex relationships between an epileptic disorder and neurodevelopment. Although the symptomatic triad (peculiar electrographic findings named hypsarrhythmia, brief tonic spasms, and arrest of psychomotor development) that characterizes the syndrome suggests a unique pathogenetic mechanism, causal heterogeneity heavily influences syndrome variability in terms of neurodevelopment, treatment choices, management and, possibly, electroclinical semiology. Important insights may arise for that might help developing models of epileptic encephalopathies in the basic sciences. However, a more immediate benefit may arise for clinicians in everyday practice. A group of clinical researchers recently met in Rome to discuss hot points concerning infantile spasms and West syndrome. Their contributions were collected and are presented in this book that we hope will contribute to the progress of knowledge of this paradigmatic epileptic disorder.