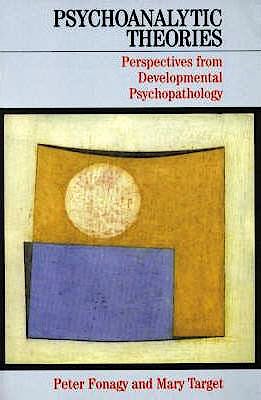 Psychoanalytic theory influenced many facets of twentieth century culture, and shows every sign of continuing to have an impact in the new century. However, in order to sustain this influence it has to adapt to the challenges of our current intellectual environment. This book attempts to build a bridge between psychoanalysis and a dominant perspective in modern psychiatry and psychology: developmental psychopathology. This perspective studies biological, psychological and social influences that act on individuals, shaping their pathways through life. While psychoanalytic perspectives are inherently developmental, this is often left implicit. This book highlights the developmental bases for psychoanalytic ideas, and examines their assumptions and claims in relation to observational and other data gathered within neighbouring disciplines. The book reaches back to the work of Freud, and covers North American and European ideas including the Klein-Bion model, the British Object Relations tradition, the work of Kernberg and Kohut as well as modern Relational Psychoanalysts.