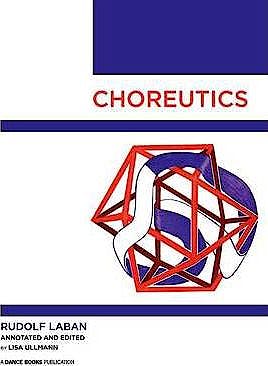 When towards the end of the last century Rudolf Laban began to take an interest in all forms of dance, it was with an en-thusiastically searching mind, looking for the very roots of active living. He believed the key for the unfolding of human capacities to be embedded in the dynamic configurations of dance and that man could enhance his creative powers by becoming aware of the nature of shapes and rhythms through which living organisms express and communicate. Choreutics can be said to contain the essence of Laban's thought as well as an elaboration of the framework which he found useful for the penetration of the bewildering complexity of human movement. This he based on the unity of space and movement and he recognised a natural order in which the energy from within unfolds in space. This book gives a cogent account of the basis of Laban's Space Harmony; this may become of similar significance to the dancer, dance teacher and choreographer as Harmony of Music-with which it can be compared- is to the musician.

Of special interest in this volume is the explicit presentation of the grammatical and syntactical aspects of the language of move-ment together with consideration of its nota-tion. It is shown that this language is relevant not only to the dancer, actor and musician but also to the architect, designer and sculptor, and moreover that the aspects of Harmony stretch beyond the bounds of aesthetical use into the field of everyday living.