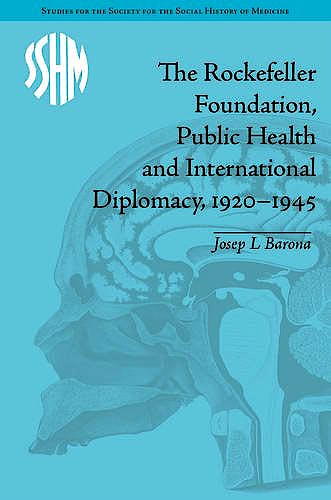 In the years after the First World War, living conditions across much of Europe were poor, and public health authorities were forced to focus on social issues such as diet and sanitation. Based on extensive archival research, this study examines the role of the Rockefeller Foundation and the League of Nations in improving public health during the interwar period. Barona argues that the Foundation applied a model of business efficiency to its ideology of spreading good health: defining problems, identifying opportunities and aiming at achievable goals, creating a revolution in public health practice.

A Note on Principal Characters
Introduction

1 International Diplomacy Meets Public Health
2 The First Great Intervention: Epidemics and Famine in Eastern Europe
3 The Extension of the Collaborative Program
4 International Health and the End of the League of Nations: Gautier’s Evaluation.
5 Some General Conclusions