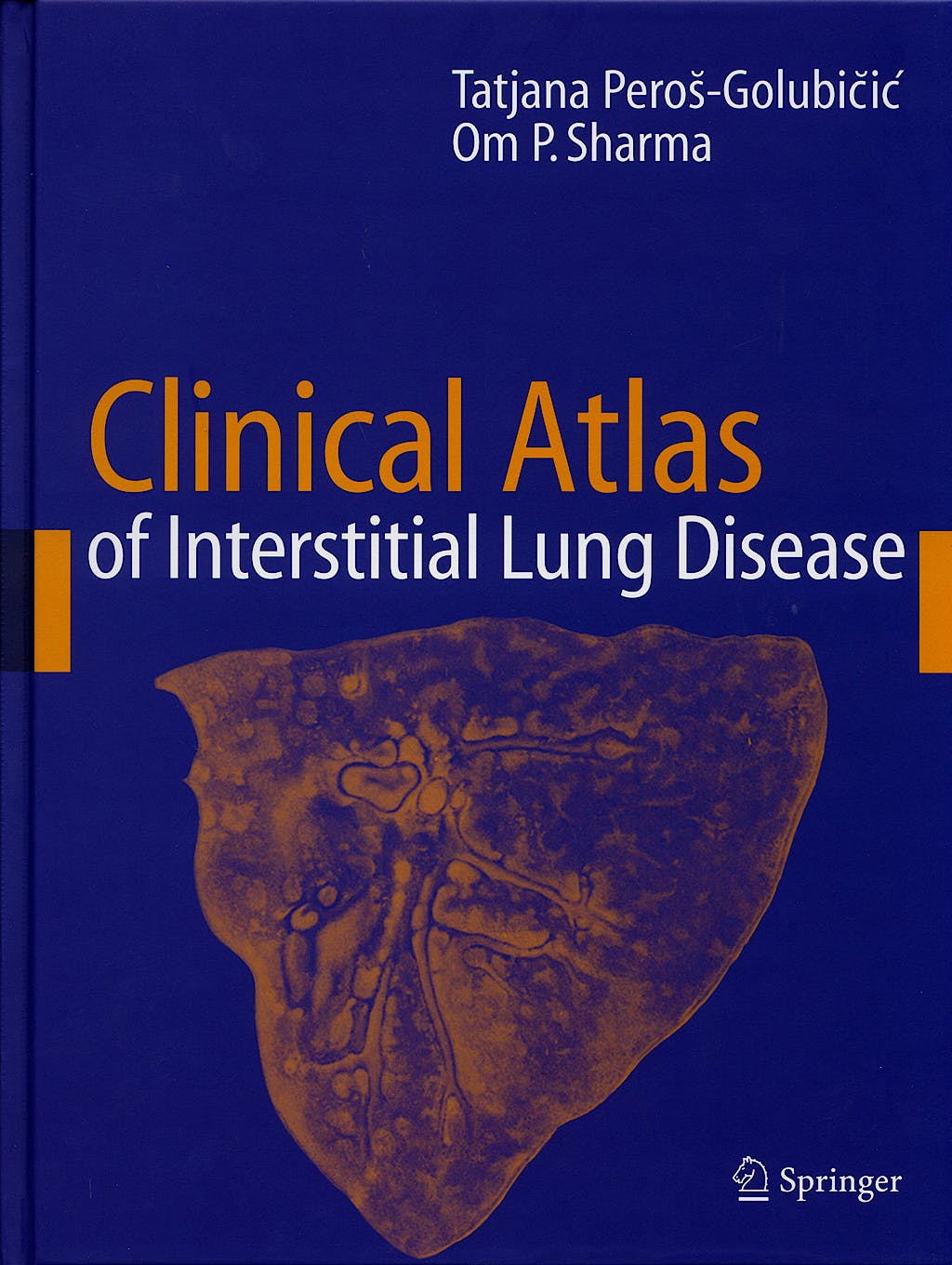 sistema respiratorio
About this atlas

Interstitial lung disease (ILD, also known as pulmonary fibrosis or interstitial pulmonary fibrosis) is a common term that includes more than 130 chronic lung disorders. When a person has ILD, the lung is affected in three ways: the lung tissue is damaged; the walls of the air sacs in the lung become inflamed; and scarring (or fibrosis) begins in the interstitium. Breathlessness during exercise is one of the initial symptoms of these diseases, while a dry cough may also be present. People with different types of ILD may have the same kind of symptoms but their symptoms may vary in severity.

The diseases may run a gradual course or a rapid course. People with ILD may notice variation in symptoms, from very mild to moderate to very severe. Their condition may remain the same for long periods of time or it may change quickly. While the progress and the symptoms of these diseases may vary from person to person, there is one common link between the many forms of ILD. They all begin with inflammation. The inflammation may affect different parts of the lung:

The book represents a complete and comprehensive visual representation of interstitial lung disease. It is a true pictorial supplement to the numerous monographs and texts on the topic and as such will be of great value to all physicians who work in internal medicine or chest radiology.

Medical students, interns and residents in training, postgraduates working for higher degrees, and general practitioners and specialists of various disciplines