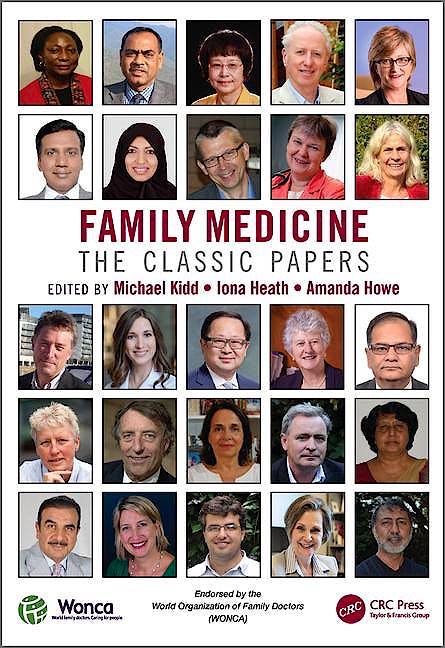 Containing papers carefully compiled for both their historical importance and contemporary relevance, Family Medicine: The Classic Papers brings together a team of experts, led by global family medicine leaders Michael Kidd, Iona Heath and Amanda Howe, who explain the importance of each selected paper and how it contributes to international health care, current practice and research.

Professor Michael Kidd is a family doctor, primary care researcher and medical educator and dean of the faculty of health sciences based at Flinders University in Australia.He is a past president of the Royal Australian College of General Practitioners and has been a member of the WONCA world executive since 2004. In 2013 he took on Presidency.