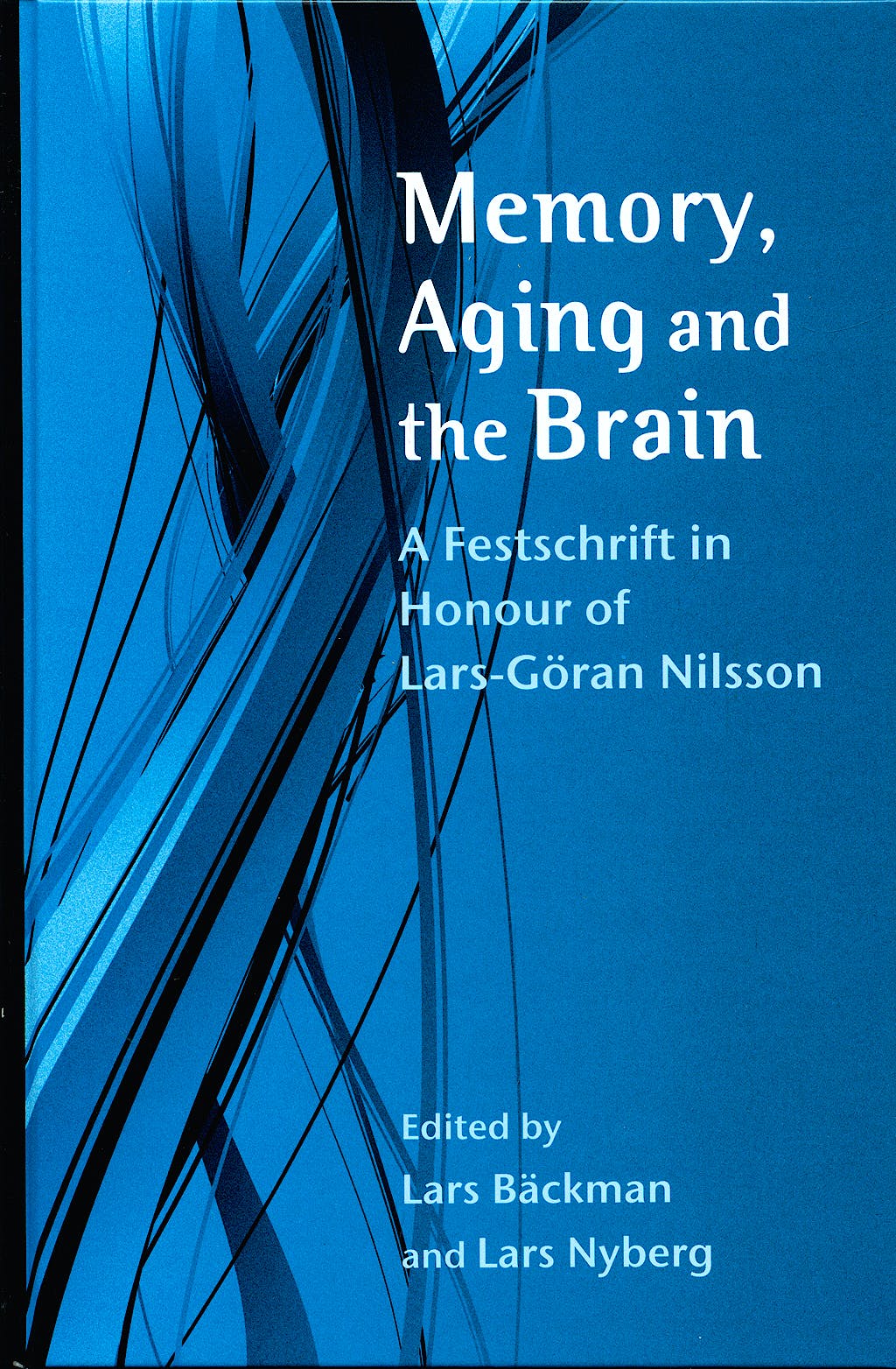 Memory, Aging and the Brain

This book brings together some of the best known experts in their fields to offer a cross-disciplinary summary of current research on human memory. More than this however, the book pays tribute to the work of Lars-Göran Nilsson and his many contributions to the psychology of human memory.

The book is divided into three subsections: General Issues in Human Memory, Memory and Aging, and Memory and the Brain. These sections represent the three cornerstones in Lars-Göran´s scientific career and comprise contributions from senior collaborators, colleagues and former students.

Areas of discussion include:

Covering a broad range of topics, Memory, Aging and the Brain will be of great interest to all those involved in the study and research of human memory.

Part 3. Aging. Craik, Bialystok, Bilingualism and Aging: Costs and Benefits. Herlitz, Lovén, Thilers, Rehnman, Sex Differences in Episodic Memory: The Where but Not the Why. Dixon, An Epidemiological Approach to Cognitive Health in Aging. Lövdén, Decline-Induced Plastic Changes of Brain and Behavior in Aging. Bäckman, Nyberg, Dopamine, Cognition, and Human Aging: New Evidence and Ideas.