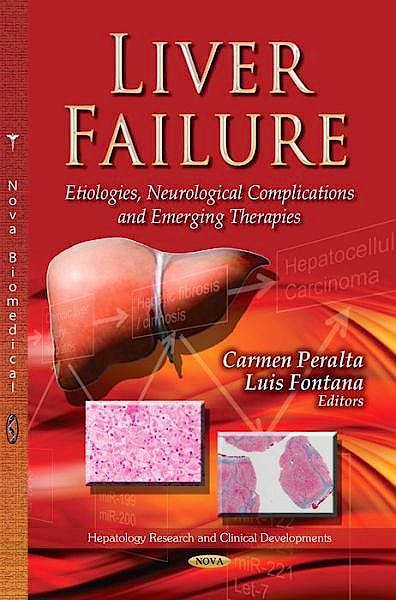 The recently published article “The Burden of Liver Disease in Europe: A Review of Available Epidemiological Data” provides a few figures on the enormous problem that liver disease poses for Europeans. Liver disease is estimated to cause 170,000 deaths annually in Europe, 47,000 of which are attributed to liver cancer; 0.5%-0.7% of the European population is affected by chronic hepatitis B; and prevalence rates of hepatitis C virus (HCV) infection in the last decade in the European population ranged from 0.13 to 3.26%. These HCV-infected populations will develop complications in the years to come. It is of great concern that about 90% of people in Europe infected by viral hepatitis are unaware of their status. Alcoholic and non-alcoholic fatty liver disease (NAFLD) must also be added to the picture. NAFLD is becoming a major concern with the increasing incidence of obesity and type 2 diabetes in Europe. The burden of liver disease is not less pessimistic in North America, Asia and the rest of the world.