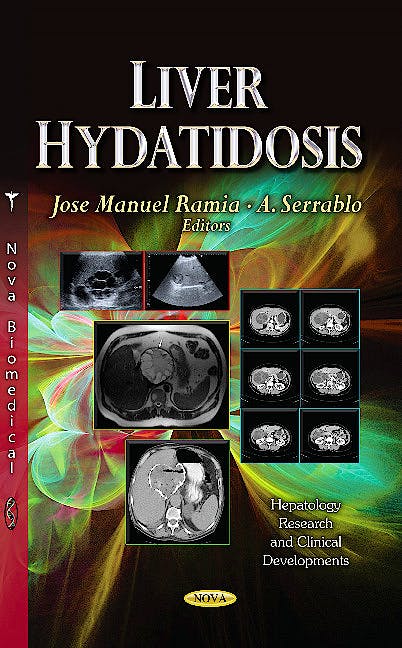 Hepatic hydatidosis is a worldwide disease with a high socio-economic cost in endemic areas. Until recently, only professionals working in these areas treated hydatidosis patients, but now, due to migration and increasing intercontinental travel, any medical doctor may have to attend to patients with hydatid disease. Therefore, proper training in the diagnosis and treatment of these patients is necessary, not just in endemic areas which already have extensive experience in managing the disease, but also in institutions in countries like the United States where hydatidosis is still rare. In this book, we update all the epidemiological, radiological, clinical and therapeutic topics in liver hydatidosis. The chapters are written by a multidisciplinary group of physicians involved in treatment of the disease: microbiologists, gastroenterologists, internists, radiologists and surgeons. We conduct a complete review of all the treatment options in hydatidosis, including antiparasitic drugs, PAIR and surgery.