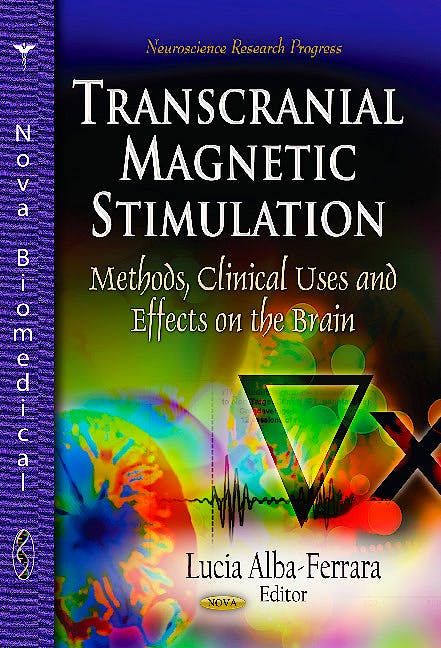 Transcranial Magnetic Stimulation (TMS) is one of the principal research methods used in systems, cognitive and clinical neuroscience. Originally envisioned as a way to measure the responsiveness and conduction speed of neurons and synapses in the brain and spinal cord, TMS has also become an important tool for changing the activity of brain neurons and the functions they underpinned; and as an important adjunct to brain imaging and mapping techniques. Recently, TMS has become a therapeutic technique for neurological as well and psychiatric disorders. This book aims to bring together the basic science, fundamental principles and essential procedures of Transcranial Magnetic Stimulation (TMS), as well as its current and potential clinical applications. The first and second parts of the book present overviews of the principles of TMS, methodological issues in TMS research, the effect of TMS in the brain and its mechanism of action. These chapters also present novel data about cognitive mechanisms in the healthy brain as investigated by using TMS. The next two sections summarise state-of the-art therapeutic uses of TMS in neurological diseases and Psychiatric disorders. TMS use is evaluated in chronic as well as acute conditions. Moreover, novel potential therapeutic interventions are suggested for some diseases in which further research using TMS is warranted. Finally, the use of TMS for children and adolescents with developmental disorders is discussed, and safety protocols for TMS treatment in the developing brain are proposed. This book should be of interest for researchers in neuroscience, neurologists, psychiatrists and psychologists.