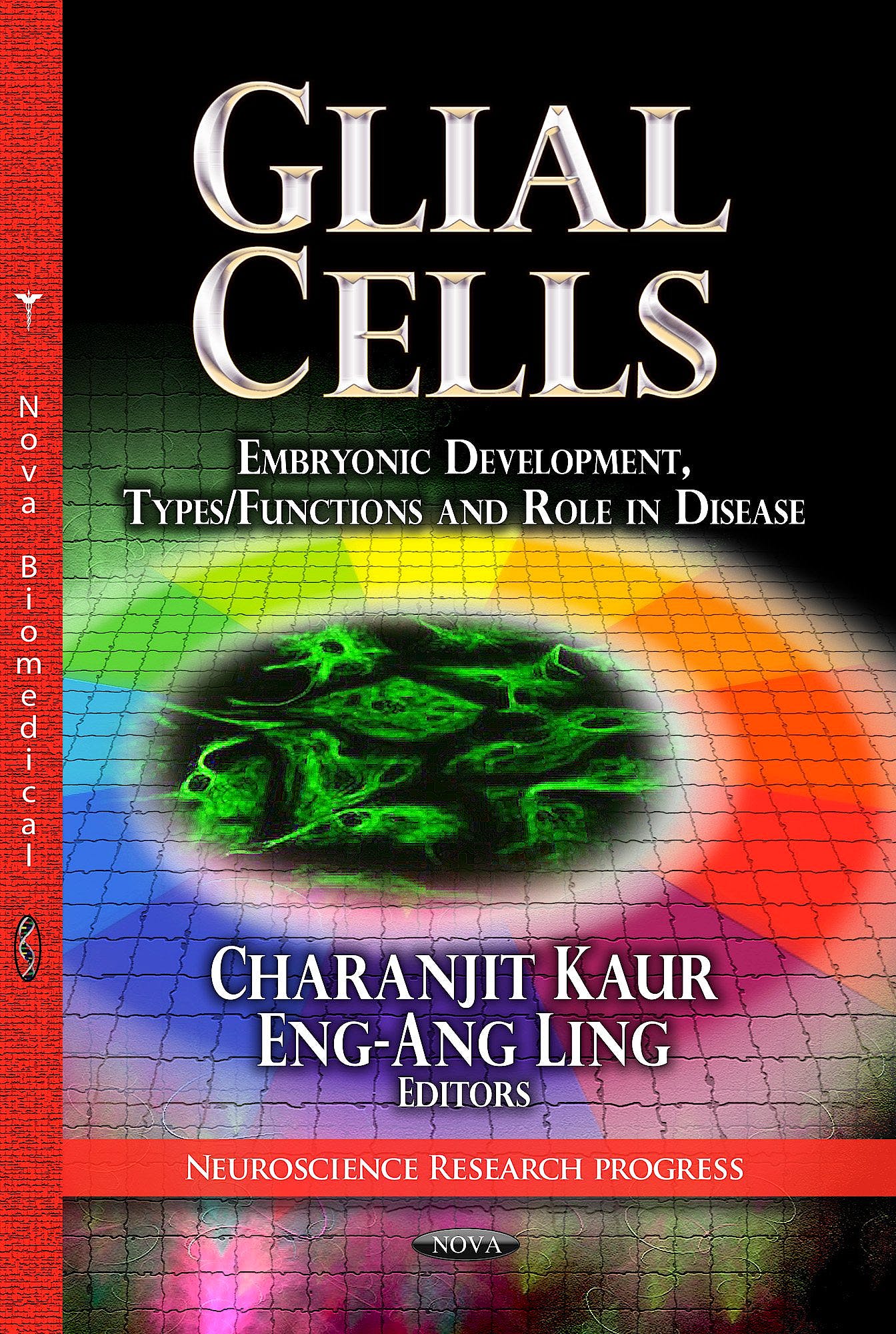 This book contains nine chapters which include contributions by different experts who have been very active in glia research over the past several years. The contributionsare comprehensive keeping abreast with the latest developments on glia research. Different aspects of glia research are discussed, such as their embryonic developmentand role in the developing and adult brain, both in health and disease. Chapter One deals with the development of macroglial cells; Chapter Two addresses the role of glialcells in periventricular white matter damage in hypoxic neonatal brains; the role of microglia and astrocytes in neuroinflammation has been addressed in Chapter Three;involvement of glia in the pathology of variant Creutzfeldt-Jakob disease and in osterarthritic pain is detailed in Chapters Four and Seven respectively; Chapter Five dealswith examination of astrocytic markers in adult and pediatric neurological disorders with regard to changes in cerebrospinal fluid and/or serum levels of glial fibrillary acidicprotein and S100 calcium-binding protein B; Chapter Six focuses on the modulation of glial cell responses by insulin; Chapter Eight describes the current understanding ofthe biophysiological properties, proposed functions and modulatory molecules of BK channels (a subtype of Ca2+-activated K+ (KCa) channels) in microglia; and thephysiological interactions between neurons and glia are discussed in chapter nine.