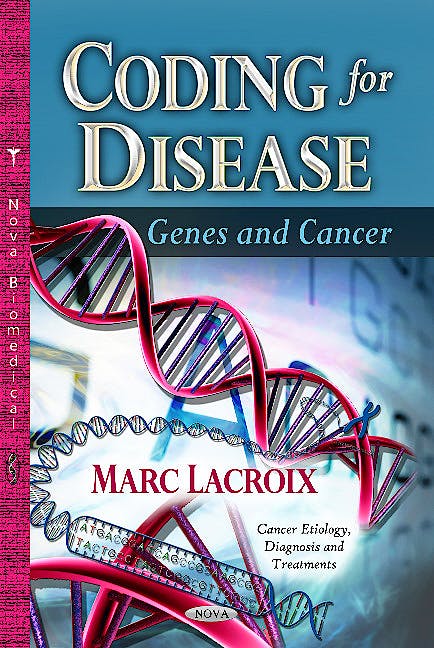 Cancer is characterised by uncontrolled cell division and the potential of the cells to invade surrounding tissues and spread around the body. Most of these changes in cellular behaviour are the result of alterations in the function or levels of the proteins that control these processes. And these alterations are, in turn, usually caused by modifications at the DNA level. Indeed, cancer is now recognised as being essentially a disease caused by mutation, or dysregulated expression, of genes. Of the estimated 30,000 genes in the human genome, currently more than 250 are known to play an important role in the development of cancer, either sporadic or familial. In some cases, their effects result from gene fusion, due to translocation for instance, or from amplification of a chromosomal region. During the last years, attention has largely shifted from the identification of rare high-risk genetic mutations to a hunt for lower risk gene polymorphisms, many of which are likely to be common within the population. Another increasingly investigated field is epigenetics, which relates to abnormal and prolonged changes in the mechanisms that alter gene expression and activity, without involving changes in genetic sequence.