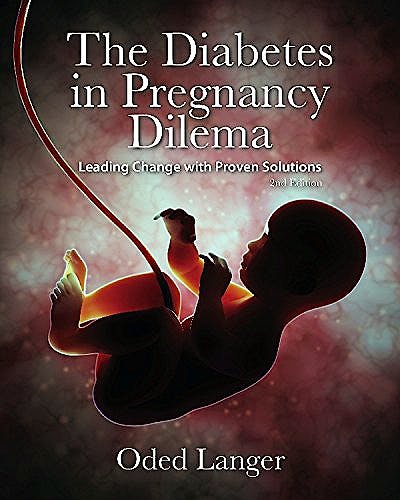 The Diabetes in Pregnancy Dilemma. Leading Change with Proven Solutions

Diabetes mellitus is approaching epidemic proportions worldwide, and the effects and treatment of diabetes in pregnancy are not well enough understood by many doctors who see pregnant women in their practices. The goal of this book is to provide much-needed information to clinicians about pregestational and gestational diabetes in pregnancy and help them develop the tools and skills to improve the outcome of these pregnancies.

This is the second edition of a highly regarded book on diabetes in pregnancy, strongly recommended in JAMAto anyone involved in the care of pregnant women with diabetes mellitus. The second edition will be organized similarly to the first edition, but all of the chapters have been updated with new information and references.

The book emphasizes diagnosis and treatment, making it particularly valuable to clinicians. An evidence-based approach supplements the standard expert-opinion approach wherever clinical trials have provided sufficient evidence, and strong evidence is given for close nutritional management.

Section I. The Scientific Rationale for Global Issues Affecting Diabetes in Pregnancy

Section II. The Scientific Rationale for the Management of Diabetes in Pregnancy