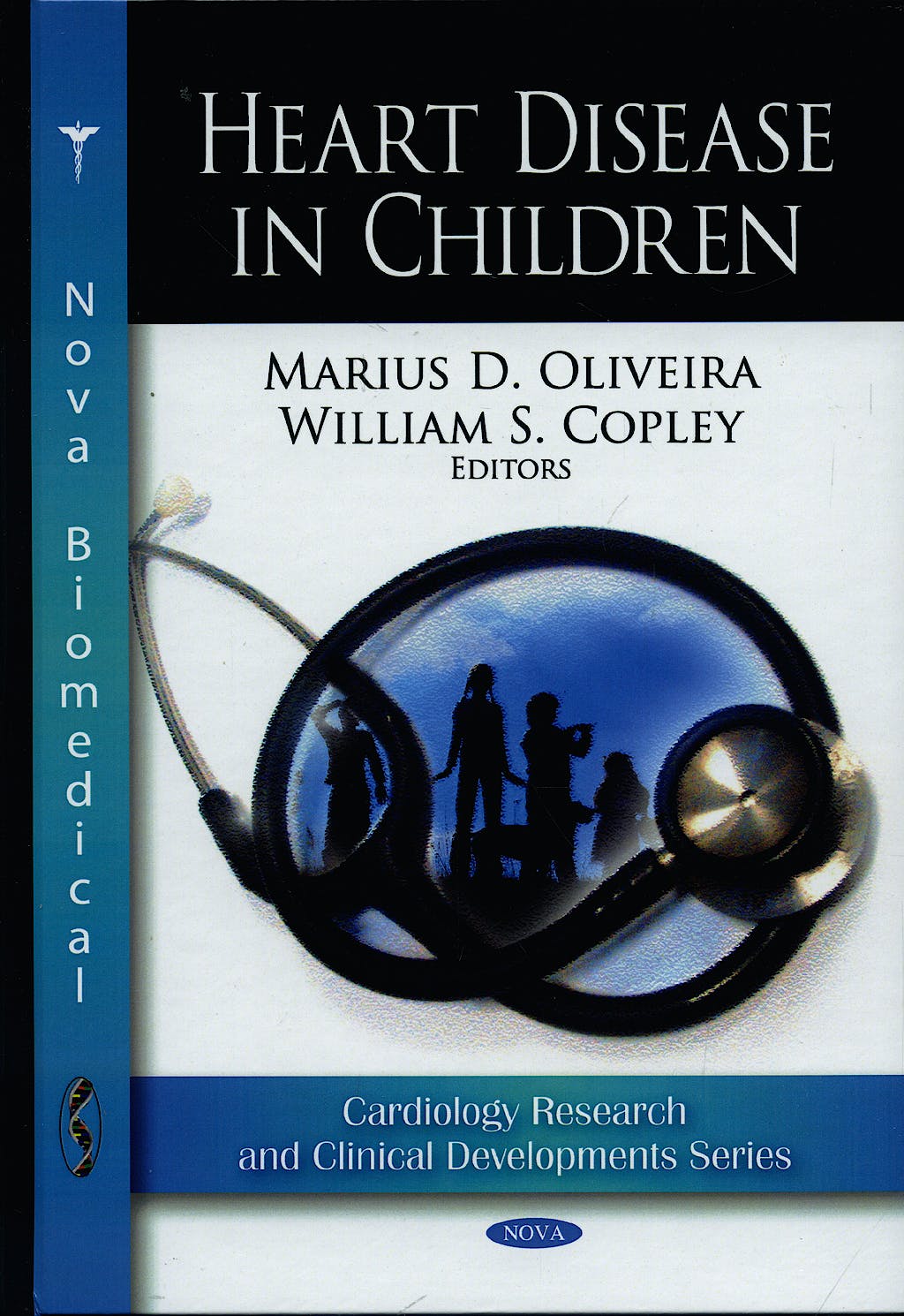 Up to one-third of American children have high cholesterol. Compared with their counterparts in many other countries, American children and adolescents also have higher blood cholesterol levels and higher intakes of saturated fatty acids and cholesterol. There is also evidence now that atherosclerosis, a build up of plaque in the arteries, starts in childhood. However, most of the risk factors that affect children can be controlled early in life, lowering the risk of heart disease later in life. This book examines new developments in the field. Included is a review on neurologic abnormalities associated with congenital heart disease (CHD), the diagnosis and management of a patent ductus arteriosus (PDA), one of the most common cardiovascular abnormalities in preterm neonates and an analysis of fetal cardiac rhythm. Also looked at are therapeutic options for children who suffer from congenital long QT syndrome (CLQTS) and myocarditis, which could be a cause of sudden death in infants, children and adolescents. This book also further explores necrotizing enterocolitis (NEC), the most common gastrointestinal disease in infancy and the correlation between children with Down syndrome and congenital heart disease.