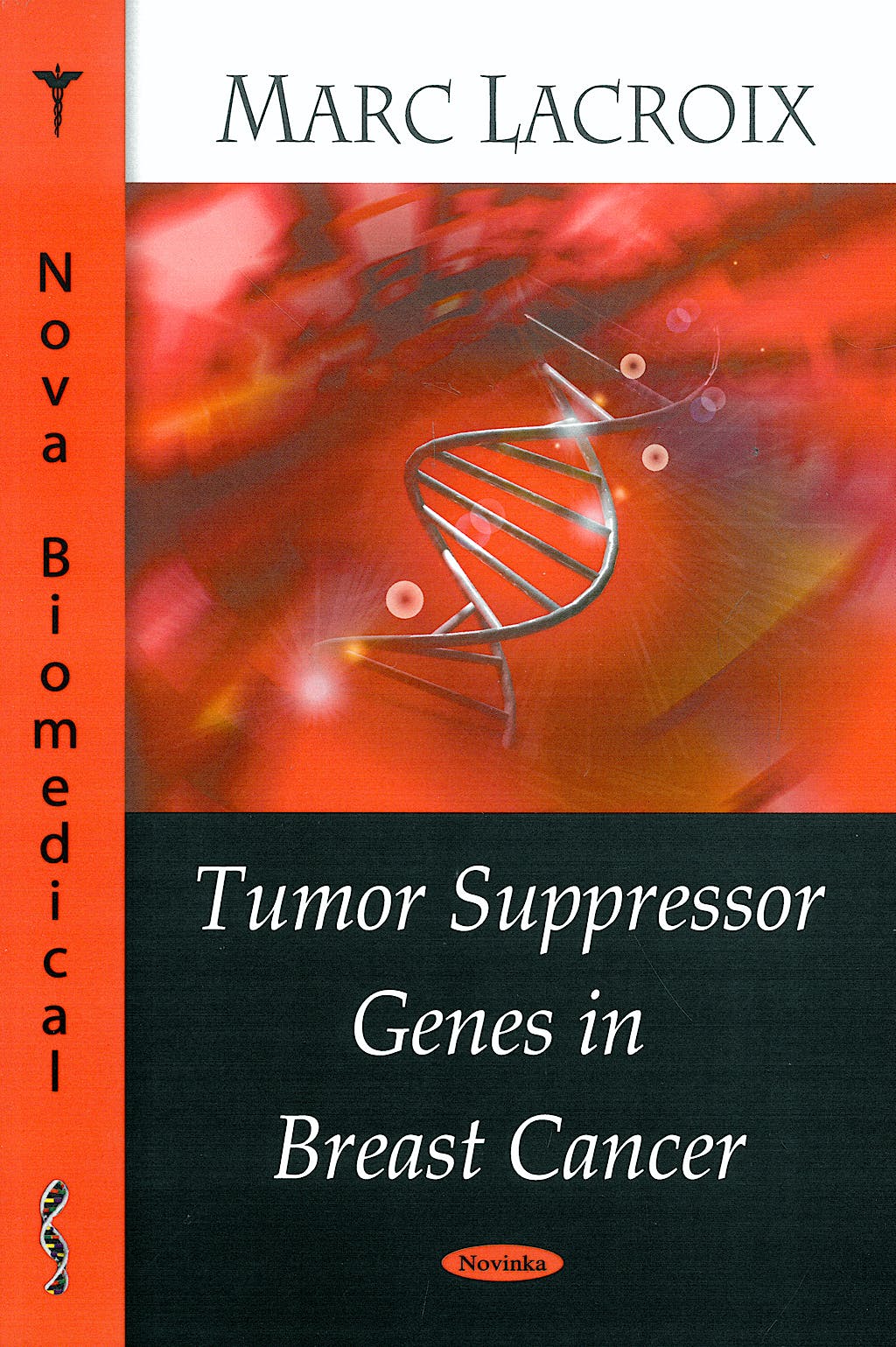 Breast cancer is characterized by the accumulation of genetic alterations, including point mutations and loss of entire DNA regions (“loss of heterozygosity” or LOH). Among genes that are affected by such events, the “tumor suppressor genes” (TSGs) have a peculiar interest since they often occupy pivotal positions in regulatory networks that control the cell cycle and/or encompass various signal transduction cascades. While a number of genes have been suggested as candidate TSGs in breast cancer, only a few of them have been confirmed in this status. They include TP53, BRCA1, BRCA2 and are mainly involved in the control of DNA repair, cell proliferation, apoptosis and signaling. Some TSGs are linked to familial (hereditary) forms of breast cancer. The exact definition of what is a TSG is still debated. Recently, genes not affected by mutation or even LOH, but occasionally methylated have been considered as TSGs.