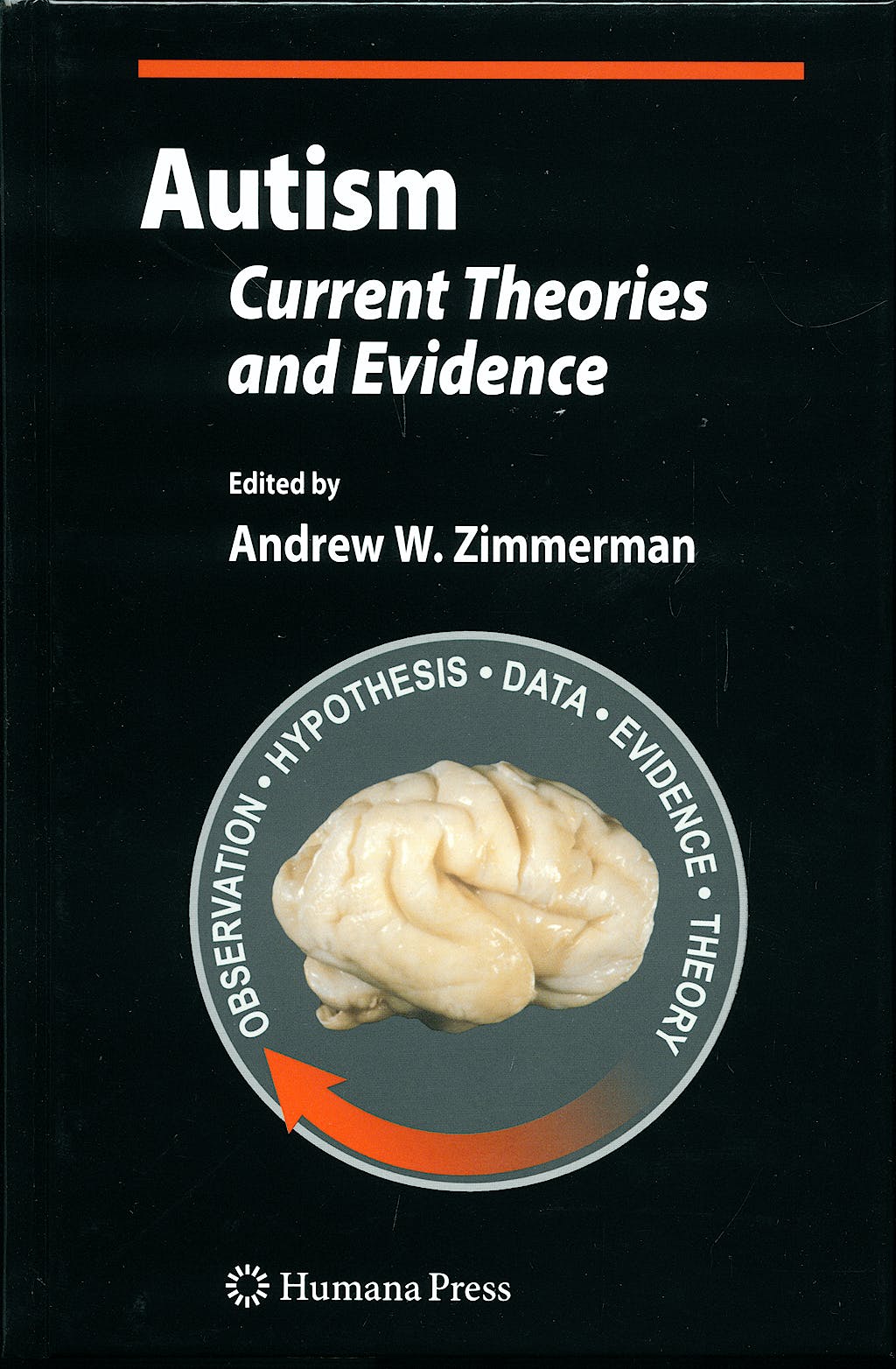 neurología
About this book

Creative thinking and collaborative scientific research have advanced our understanding of autism and we are now beginning to synthesize the data into evidence and theories. Autism: Current Theories and Evidence presents current theories about autism and the evidence that supports them. The goal is to show how the scientific method is revealing the biological bases of this spectrum of disorders, thereby leading the way to their treatment and prevention using evidence-based medicine. This book has 20 chapters divided into 6 sections: Molecular and Clinical Genetics; Neurotransmitters and Cell Signaling; Endocrinology, Growth and Metabolism; Immunology, Maternal-Fetal Effects and Neuroinflammation; Neuroanatomy, Imaging and Neural networks; and Environmental Mechanisms and Models. The subjects cover a wide range of current scientific work in the field of autism, with strong and growing evidence to support them, and demonstrate both the breadth and depth of current autism research. The reader is encouraged to consider how theories and the scientific method, in the hands of these and other dedicated researchers, are leading to greater knowledge and continued progress in autism research.

Moving Beyond Hypotheses: A Call for Theories and Evidence

I. Molecular and Clinical Genetics

ENGRAILED2 and Cerebellar Development in the Pathogenesis of Autism Spectrum Disorders

Teratogenic Alleles in Autism and Other Neurodevelopmental Disorders

Autism in Genetic Intellectual Disability: Insight into the Bases and Features of Idiopathic Autism

Excitotoxicity in Autism: The Role of Glutamate in Pathogenesis and Treatment

A role for fetal testosterone in human sex differences: Implications for

Oxidative Stress and the Metabolic Pathology of Autism

The Immune System in Autism: is there a Connection?

Can Neuroinflammation Influence the Development of Autism Spectrum Disorders?

The Significance of Minicolumnar Size Variability in Autism: A Perspective from Comparative Anatomy

Evidence for Environmental Susceptibility in Autism: What We Need to Know About Gene x Environment Interactions