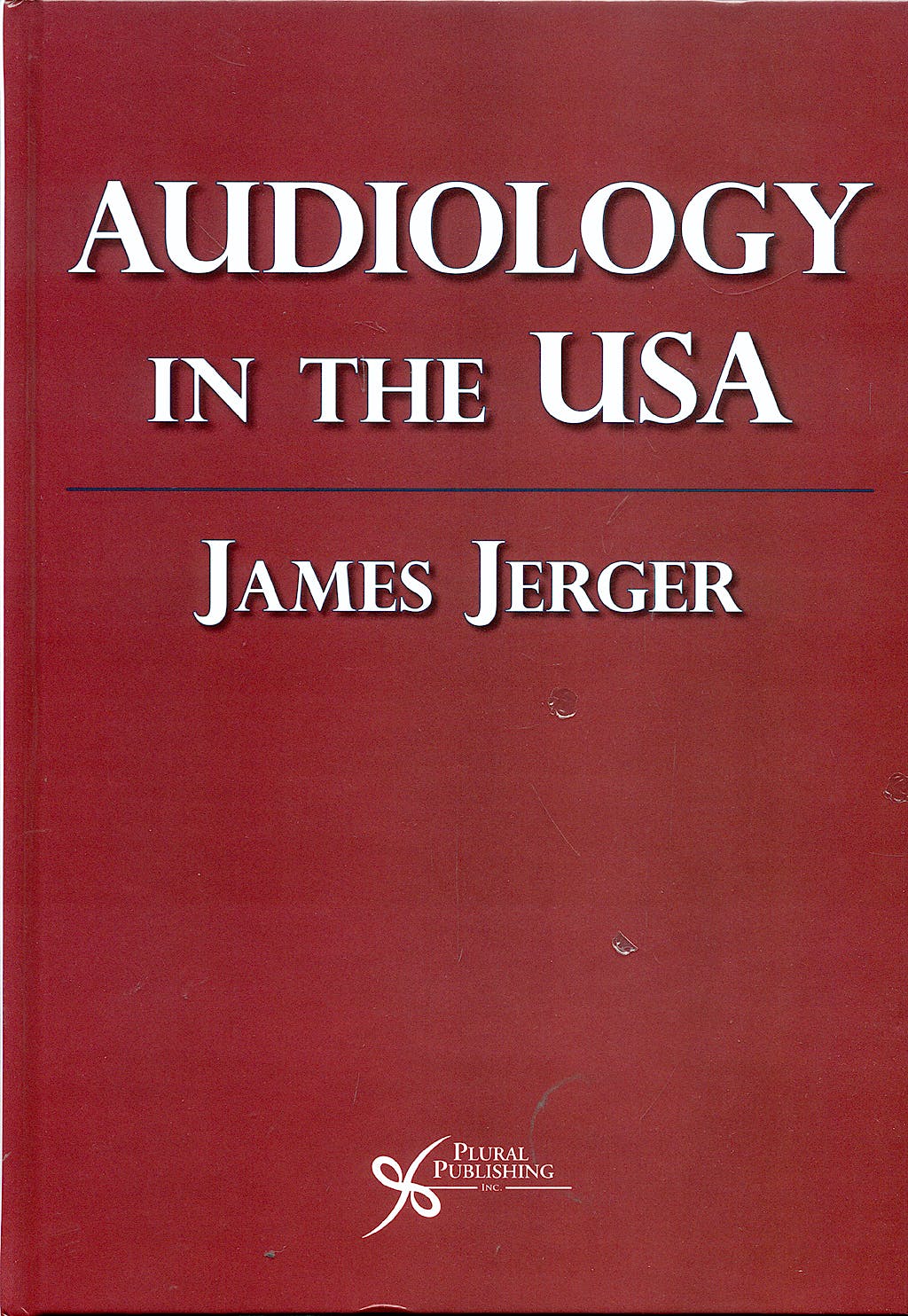 Audiology in the u.s.a.

This book aims to give students and young audiologists a sense of the history of the profession. Beginning with the first commercial audiometers, the book traces the development of both the overall profession, and the principle sub specializations that have developed within it over the past half century. Emphasis is placed on the contributions of the many individual clinicians and researchers who have pioneered various aspects of the audiological knowledge base and its wide clinical applications.

Topics include the early pioneers, the military programs during and after World War II, and the four major paths in which the profession has developed: the diagnostic path, the rehabilitative path, the screening path and the auditory processing disorder path.

Other topics include, tinnitus, creation of the Academy, and the development of audiological education.

James Jerger, a native of Milwaukee, Wisconsin, received his Ph.D. degree in audiology from Northwestern University in 1954. He remained on the NU faculty until 1961, and then moved to Gallaudet College in Washington, D.C., for a brief period as Research Professor of audiology. From 1962 to 1968 he served as Director of Research at the Houston Speech and Hearing Center, and then moved to Houston’s Baylor College of Medicine, where he remained for the next twenty-nine years as Professor of Audiology in the Department of Otolaryngology and Communicative Sciences, and as Chief of the Audiology and Speech Pathology Services of the Methodist Hospital. In 1997 Jerger sought, but failed to achieve, semi-retirement in the School of Behavioral and Brain Sciences of the University of Texas at Dallas. Here he continues to mentor doctoral candidates in audiology as Distinguished Scholar-in-Residence.