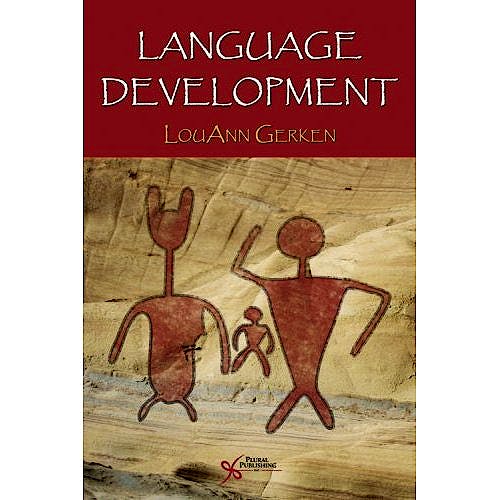 The English word infant is derived from the Latin word meaning unable to speak, reflecting the general sense that the transition from infancy into childhood is marked by the production of the child’s first word. However, modern methods for measuring infant behavior and brain activity suggest that there is a great deal of language learning that goes on before first word production. The book, Language Development, by LouAnn Gerken, Ph.D. examines both classic and current studies that trace the development of human language from before birth to the early childhood years. By focusing on areas of language development in which a unified set of theoretical issues has been explored, the book presents a theoretically and empirically more coherent approach to language development than other books in this discipline. The book also considers the theoretical questions that drive language scientists to pursue these studies: What are the biological underpinnings of language? Why has it proven so difficult to build a computer that learns language? Is language learning like or unlike learning of other abilities such as math or music? How should we best characterize developmental language disorders? This book is aimed at the junior and senior undergraduates and the graduate students enrolled in Language Development across psychology, linguistics, and communication disorders. For practitioners engaged in working with language development/disorders, this is the perfect book to “stay up-to-date.” Each chapter in this book includes valuable highlights of “thought questions” to help students ponder the content of the chapter. Lucid narration of contents has been significantly augmented by ample usage of tables and illustrations.

Chapter 6. Overview of Syntax and Morphology

Chapter 9. Issues in the Biology of Language