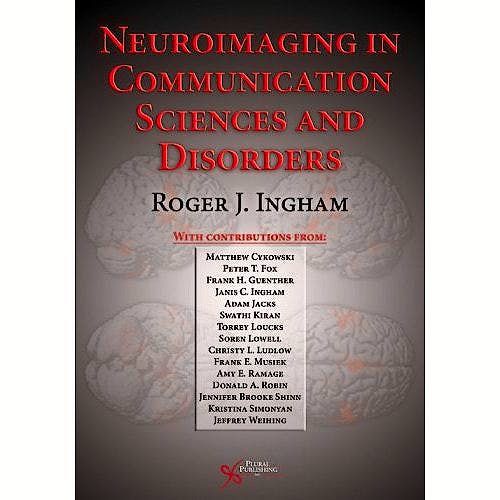 Neuroimaging in Communication Sciences and Disorders

There can be little doubt that the huge developments in brain imaging technology over the past 15 years have opened up a whole new vista of possibilities for the assessment and treatment of human communication disorders. At issue of course is whether those possibilities are being realized and what form of influence this will have on the field speech-language pathology and hearing disorders in the immediate future. The rate of development in neuroimaging is so rapid that it is almost impossible to predict very far into the future in trying to understand this influence. Nonetheless, it is now becoming clear that the availability of technologies that make it possible to investigate, even in real time, the neural regions and systems that are functionally related disorders is having a transforming impact on the discipline. In this series we have brought together some of the principal researchers in our discipline and who are working at the “cutting edge” in applying neuroimaging to communication disorders.