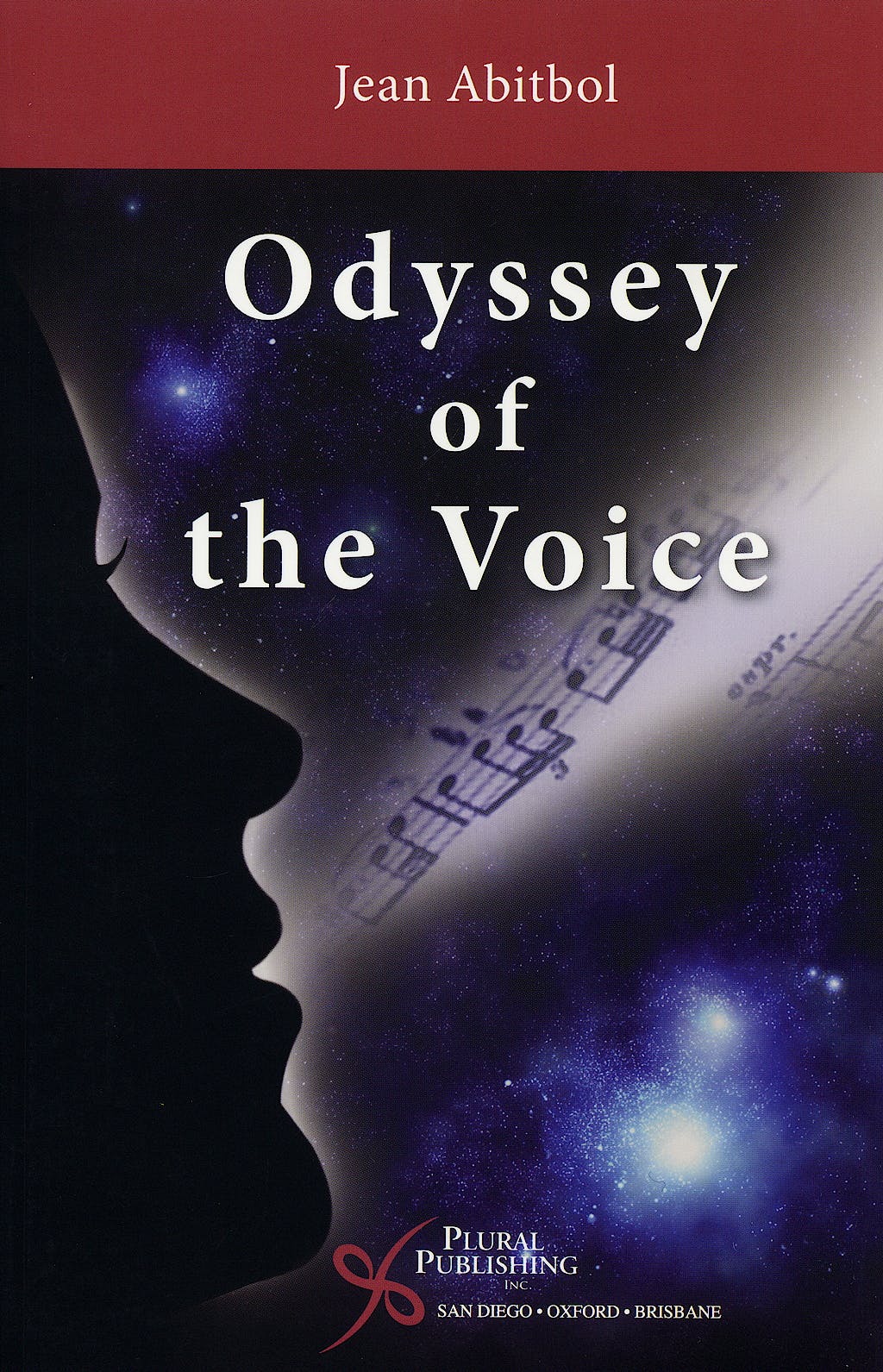 Odyssey of the Voice

Renowned French otolaryngologist Jean Abitbol, a lifetime student of the human voice, takes readers on an unforgettable odyssey spanning man's first use of voice through the acquisition of language to the use of voice as an expression of self. With great wit and charm, Dr. Abitbol's narrative encompasses everything from the psychological to the physiological, from explaining the workings of the voice to celebrating the human voice's highest achievements.

He describes a fascinating history of the voice, its origins, its course since the Homo Sapiens' first sentences, its episodes of hoarseness, and its achievements, from the newborn cry to the coloratura soprano, from the impersonator to the ventriloquist. After exploring what is known about the voice, Dr. Abitbol tells us what our voices are capable of. He examines what he describes as "the magic of the voice": the voice as a fingerprint, a reflection of our personality in expressing our sex and sexuality.

A great portion of this odyssey is devoted to singing and singers, both to the complexity of singing in general and to lyrical singing, the intricacies of which requires participation of the mechanical, emotional, and cerebral systems. The mysteries of the voice unfold as Dr. Abitbol guides readers through the latest physiological and pathological research using examples of historical figures', patients', and celebrities' voices to explain how the ways in which the body moves affect the way the voice sounds and how vocal quality is unique to each human being.

A unique tour de force of the human vocal instrument, Odyssey of the Voice changes the way we think about our voices.

Jean Abitbol, M.D. is Ancien Chef de Clinique at the Faculty of Medicine of Paris. An otorhinolaryngologist, he specializes in phoniatrics and voice surgery. Based on his clinical experience and research, he has published extensively on voice medicine and is recognized internationally for his contributions to voice surgery and care of the professional voice.

A lifelong student of the intricacies of the human voice, Dr. Abitbol practices otolaryngology, phoniatry, and laser voice surgery in Paris where he is Ancien Chef de Clinique at the University of Paris. His interest in the human voice led him to develop innovative diagnostic and therapeutic techniques, including vocal dynamic exploration, a method that allows physicians to look at the vocal folds speaking or singing and, more recently, the use of three-dimensional imaging of the larynx. His research has centered on the effects of hormones on the human voice.

Dr. Abitbol has published over 300 articles in the medical literature and produced several medical movies for which he has won film prizes. He hosts an annual international seminar for physicians and voice professionals on laser voice surgery and voice care and gives conferences to teachers and singers on voice care. A popular international presenter at scientific and professional meetings, he has received many honors, the most recent of which was the prestigious Chevalier de la Légion d'Honneur for which he was nominated by the Ministry of Health on behalf of the President of the French republic