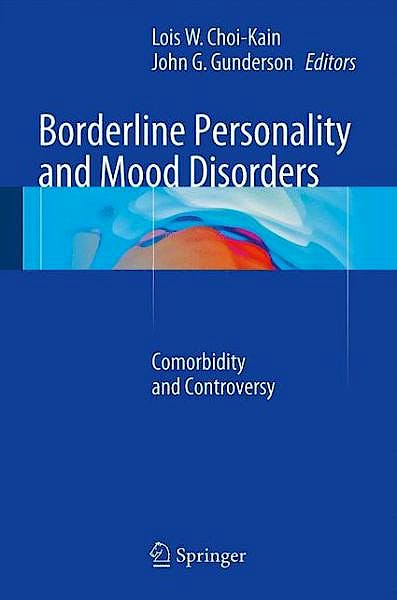 In Borderline Personality and Mood Disorders: Comorbidity and Controversy, a panel of distinguished experts reviews the last two decades of progress in scientific inquiry about the relationship between mood and personality disorders and the influence of this empirical data on our ways of conceptualizing and treating them. This comprehensive title opens with an introduction defining general trends both influencing the expansion of the mood disorder spectrum and undermining clinical recognition and focus on personality disorders. The overlaps and differences between MDD and BPD in phenomenology and biological markers are then reviewed, followed by a review of the overlaps and distinctions between more atypical mood disorder variants. Further chapters review the current state of thinking on the distinctions between bipolar disorder and BPD, with attention to problems of misdiagnosis and use of clinical vignettes to illustrate important distinguishing features. Two models explaining the relationship between mood, temperament, and personality are offered, followed by a review of the literature on risk factors and early signs of BPD and mood disorders in childhood through young adulthood as well as a review of the longitudinal studies on BPD and mood disorders. The last segment of the book includes three chapters on treatment. The book closes with a conclusion with a synthesis of the current status of thinking on the relationship between mood and borderline personality disorder.

An invaluable contribution to the literature, Borderline Personality and Mood Disorders: Comorbidity and Controversy insightfully addresses the mood and personality disorders realms of psychiatry and outlines that it has moved away from contentious debate and toward the possibility of synthesis, providing increasing clarity on the relationship between mood and personality to inform improvements in clinical management of the convergence of these psychiatric domains in common practice.