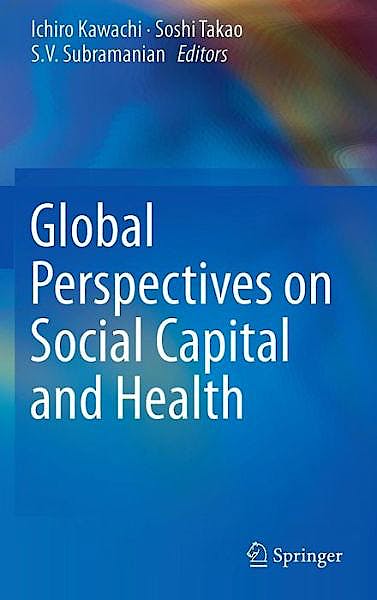 The idea of social capital emerged in the social science disciplines to explain puzzling phenomena such as why some communities fare better in crisis than others. As the field matures, it has been adapted to wide-ranging issues such as population health.

Global Perspectives on Social Capital and Health presents the major research issues as well as nuanced theoretical discussion in keeping with an evolving field in Europe, Asia, and the U.S. Background chapters analyze how social capital manifests in neighborhoods, workplaces, and schools, and its relationship to health. The book's second half offers guidelines for improving population health at the social capital level, and examples of interventions, such as microfinance programs, in which enhanced social capital and health benefits are a significant by-product. And a number of contributors debate the problems of defining the concept--and using the term at all. Included in the coverage:

Because of its diverse scope, Global Perspectives on Social Capital and Health will attract a wide audience among researchers and graduate students in public health, epidemiology, medical sociology, and economics.