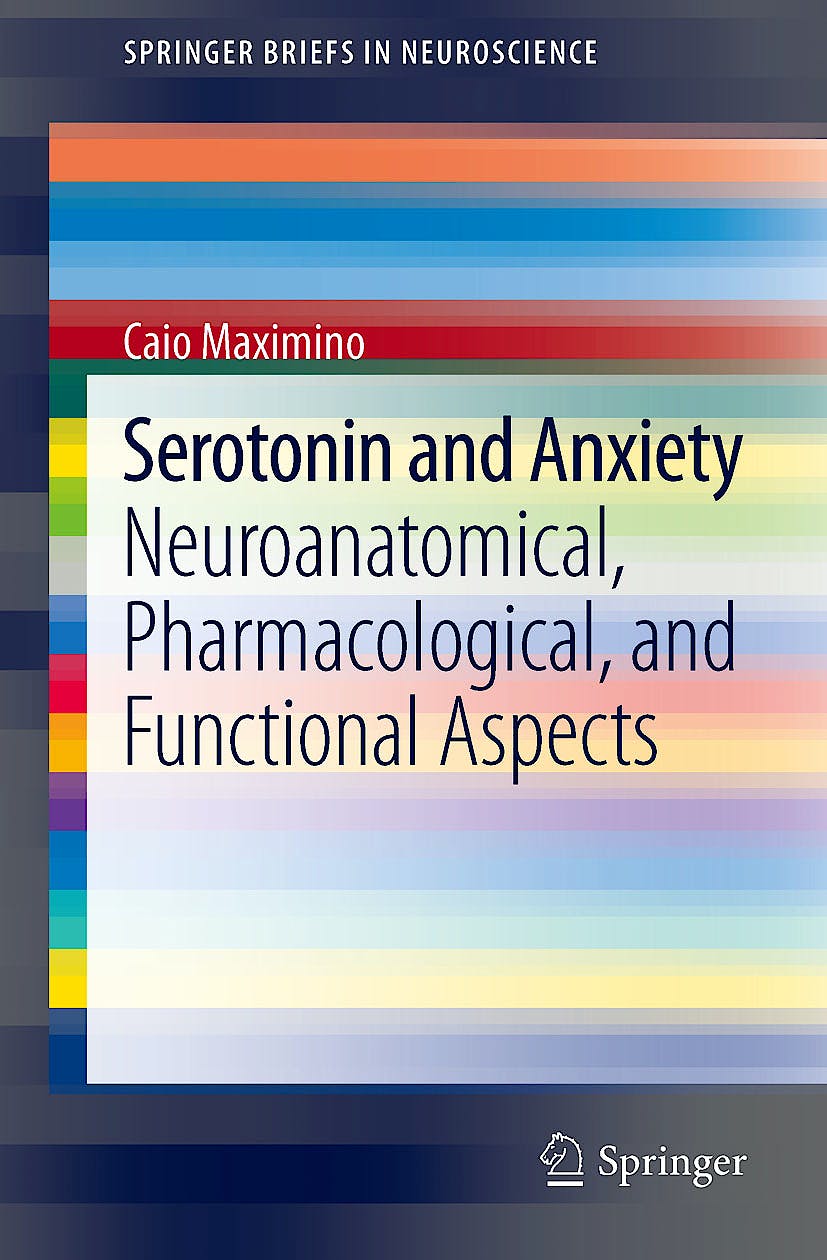 Anxiety disorders have long been a research subject for scientists in different areas of inquiry, and the particular role of serotonin – the neurotransmitter which has probably most captured the imagination of laymen and academics alike – is as elusive as the clinical aspects of serotonergic medications. Why are drugs acting at certain serotonin receptors efficacious against generalized anxiety disorder, but not panic disorder? Why is the inverse true for monoamine oxidase inhibitors? These clinically relevant issues are clarified by the neurochemical, anatomical and physiological organization of the serotonergic system.

In this book, the author summarizes the latest findings regarding the role of serotonin in modulating the activity of brain regions which organize behavioral patterns associated with fear, anxiety and stress. The emergent picture is one of far greater complexity than previously thought: while the serotonergic innervation of those brain regions arises from the same structure – the dorsal raphe nucleus – that structure is not homogeneous from anatomical, physiological and neurochemical points of view, nor are its projections to the cerebral aversive and behavioral inhibition systems.

The diverse findings which compose this picture of complexity – whether they arise from developmental neurobiology, electrophysiology, neurochemistry, neuroendocrinology, neuropsychopharmacology or behavioral neuroscience – are integrated in this book. Advanced undergraduate, graduate students, and researchers will benefit from the information. The result sheds light on many important questions regarding the neuroanatomical, pharmacological and functional aspects of the role of serotonin in anxiety disorders, and points to future avenues of research.