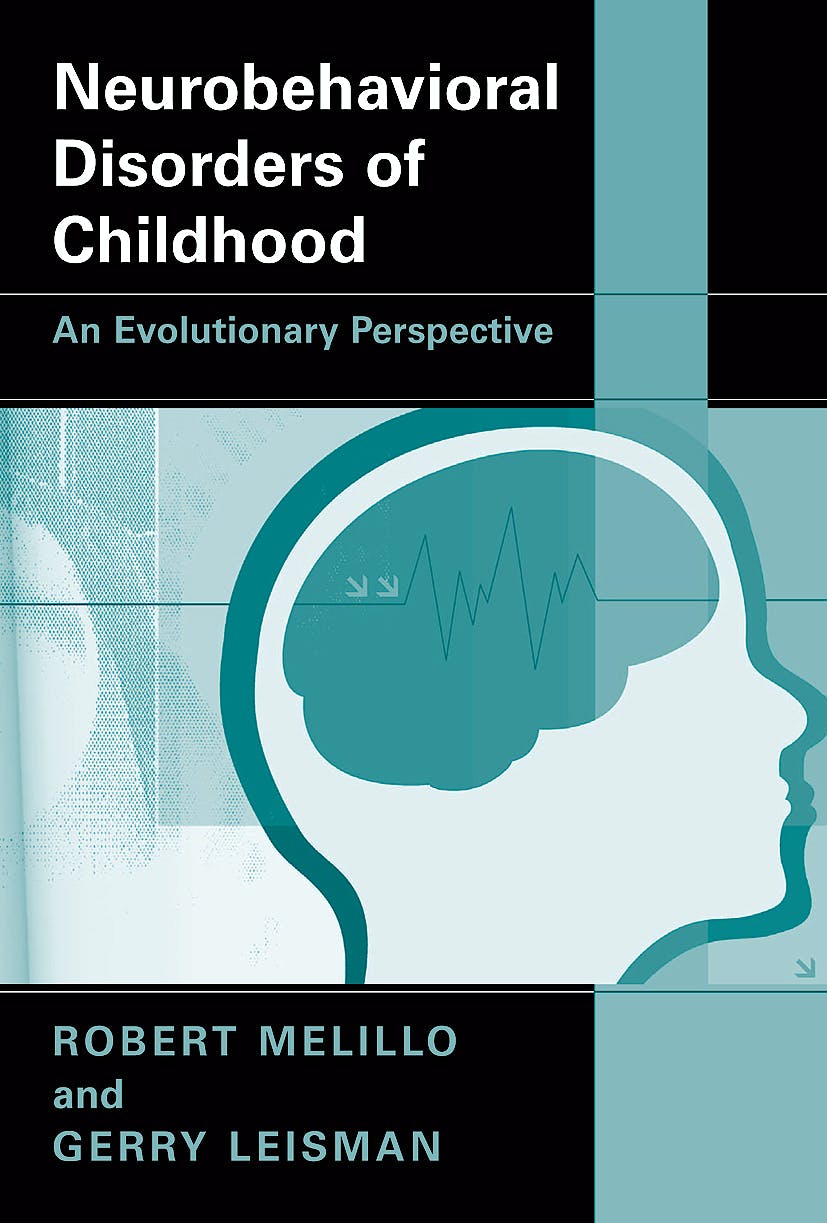 This text focuses on alterations of the normal development of the child. A working theory is presented based on what we know of the neurological and cognitive development in the context of evolution of the human species and its brain. In outlining our theory of developmental disabilities in evolutionary terms, the authors offer evidence to support the following notions: Bipedalism was the major reason for human neocortical evolution; Cognition evolved secondary and parallel to evolution of motricity; There exists an overlap of cognitive and motor symptoms; Lack of thalamo-cortical stimulation, not overstimulation, is a fundamental problem of developmental disabilities; A primary problem is dysfunctions of hemisphericity; Most conditions in this spectrum of disorders are the result of a right hemisphericity; Environment is a fundamental problem; All of these conditions are variations of the same problem; These problems are correctable; Hemisphere specific treatment is the key to success.

Introduction.- Evolution of the Human Brain.- Why the Brain Works the Way it Does: Evolution and Cognition from Movement.- The Cerebellum and Basal Ganglia.- The Basal Ganglia.- The Thalamus.- The Limbic System and the Evolution of the Cerebral Cortex.- The Cerebral Cortex.- Signs and Symptoms of Neurobehavioral Disorders of Childhood.- Causation from an Evolutionary Perpective.- Therapeutic Theory and Strategy.- References.- Index.