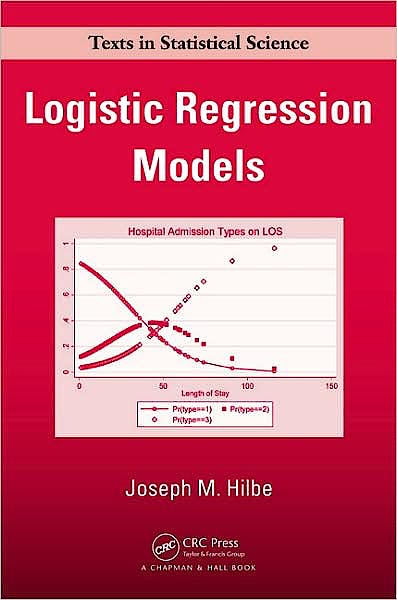 Many examples help explain the concepts and techniques of successful modeling
The text first provides basic terminology and concepts, before explaining the foremost methods of estimation (maximum likelihood and IRLS) appropriate for logistic models. It then presents an in-depth discussion of related terminology and examines logistic regression model development and interpretation of the results. After focusing on the construction and interpretation of various interactions, the author evaluates assumptions and goodness-of-fit tests that can be used for model assessment. He also covers binomial logistic regression, varieties of overdispersion, and a number of extensions to the basic binary and binomial logistic model. Both real and simulated data are used to explain and test the concepts involved. The appendices give an overview of marginal effects and discrete change as well as a 30-page tutorial on using Stata commands related to the examples used in the text. Stata is used for most examples while R is provided at the end of the chapters to replicate examples in the text.

Apply the models to your own data
Data files for examples and questions used in the text as well as code for user-authored commands are provided on the book’s website, formatted in Stata, R, Excel, SAS, SPSS, and Limdep.

• Examines the theoretical foundation of many logistic models, including binary, ordered, multinomial, panel, and exact
• Describes how each type of model is established, interpreted, and evaluated as to its goodness of fit
• Analyzes the models using Stata
• Offers R code at the end of most chapters to enable R users to duplicate the output displayed in the text
• Includes numerous exercises and real-world examples from the medical, ecological, physical, and social sciences
• Provides the example data sets online in Stata, R, Excel, SAS, SPSS, and Limdep formats