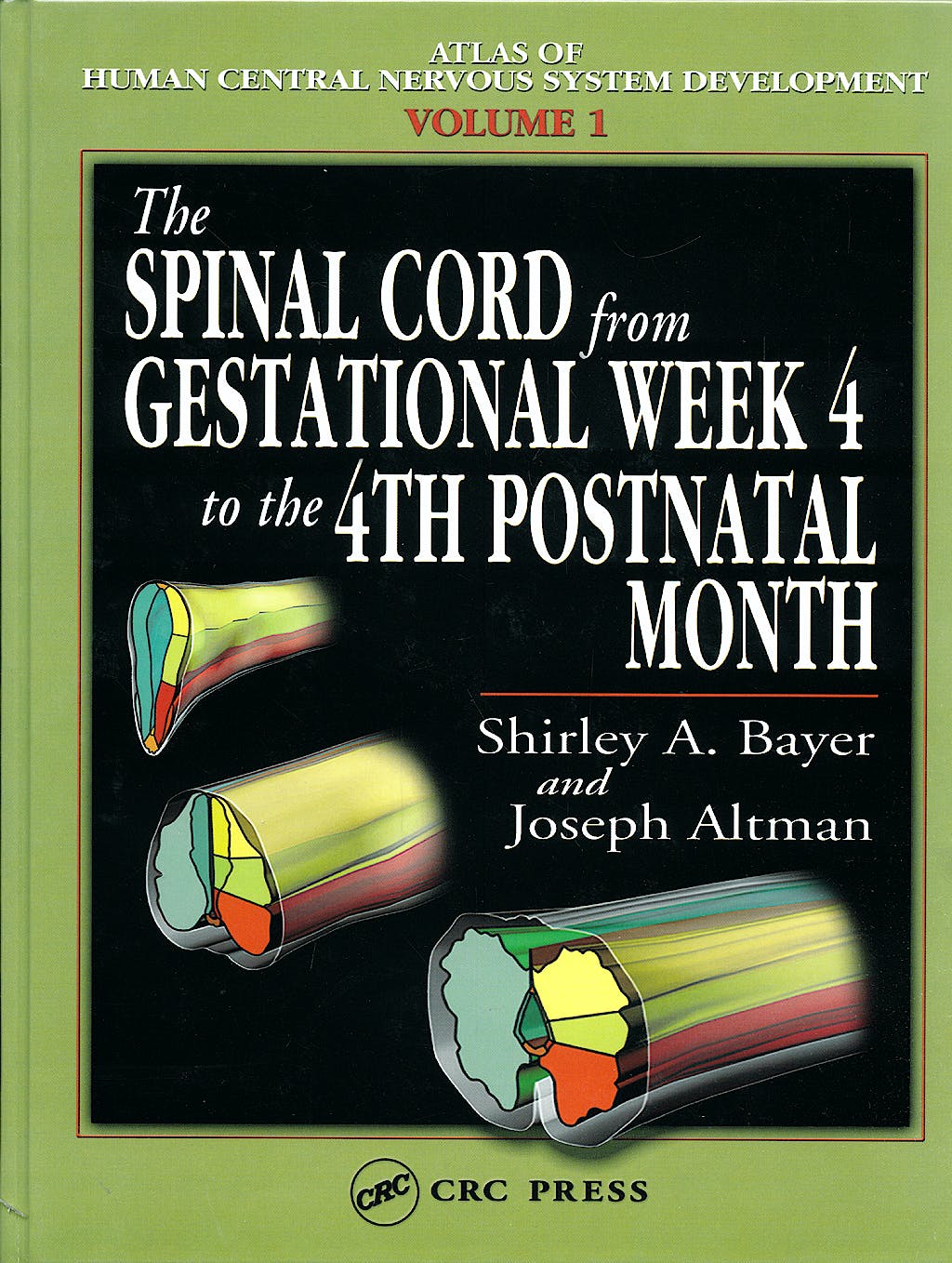 The publication of the fifth volume completes this historic series of atlases. Available for the first time as a set, this award winning series provides the only complete record of the development of the human central nervous system from spinal cord gestation through the third trimester. The contents of the atlases are organized by coronal, sagittal, and horizontal planes of sectioning to ensure that nearly every structure in the developing brain is represented pictorially. Each volume provides two page spreads containing high resolution black and white images on one side and ghost images on the other with unabbreviated labels to apprise readers of the exact structures identified. The final volume provides a concluding essay that summarizes major events of CNS development, while offering a theoretical account of the morphogenetic processes involved. For more details, readers can access information specific to each volume:

From the 1960s through the 1980s, the work of legendary pioneers, Shirley Bayer and Joseph Altman chronicled the development of the rat nervous system. In the 1990s, they shifted their attention to humans when they realized how little was known about the development of the human central nervous system. Many disorders resulting from abnormal neural deficits could be better understood if normal development was itself better known.

Bayer and Altman decided to apply their knowledge of rat nervous system development to humans by directly examining histological sections of normal human specimens. Funding their own work, they took over 10,000 photographs of the best preserved specimens available. Each of the photos was then scanned to create digitalized files that could be further examined with sophisticated equipment, including 3- dimensional reconstruction software.

This set of atlases is the result of this effort. "We embarked on this ambitious project for two reasons. First, to fill a gaping void in the literature. …Second, we hoped that by extrapolating from the experimental data obtained in animals, we could go beyond a mere narrative account of developmental landmarks in human CNS development to a dynamic analysis of some of the morphogenetic processes involved. What we were surprised to find is that our detailed examination of the full course of CNS development in normal human embryos and fetuses has come to shed new light on some of the basic mechanisms involved in the production, migration, differentiation, and assembly of CNS neurons…."

This information is included in an extended monograph in Volume 5 that will no doubt serve as a launching pad for future research. Altman and Bayer, working for three decades at Purdue and Indiana Universities, revolutionized the research methods and pioneered the results that are available today.