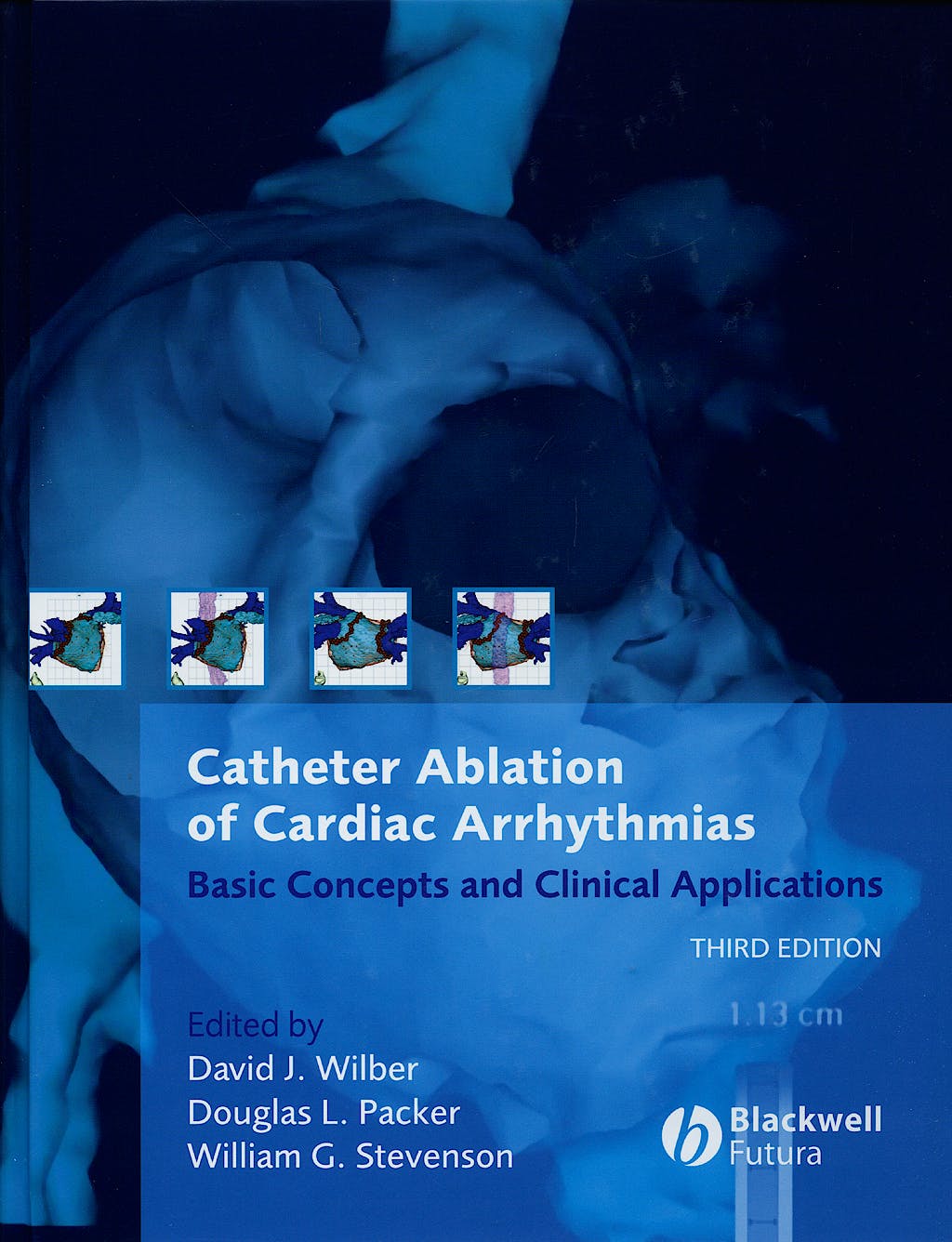 Radiofrequency Catheter Ablation of Cardiac Arrhythmias has been so extensively updated for its third edition that the book now features a new title: Catheter Ablation of Cardiac Arrhythmias: Basic Concepts and Clinical Applications. The editors bring you 21 polished chapters, each updating the fundamentals and progressing to advanced concepts, providing state-of-the-art knowledge with highly relevant material for experienced electrophysiologists as well as fellows in training.

This streamlined new edition features:
• Two new editors, both widely published and leaders in the field of catheter ablation
• 21 instead of 39 chapters, achieved by focusing on primary topics of broad interest and assimilating information from a wide range of sources
• Fewer authors, chosen for their recognized contributions to the topics under discussion, providing a more integrated and coherent approach
• Anatomic insights from leading pathologist Siew Yen Ho, integrated with new information from imaging technologies

Each chapter dealing with ablation of a specific arrhythmia features the author's personal approach to ablation of the arrhythmia, including practical "how-to" tips, and a review of potential pitfalls. Alternate approaches and variations are succinctly summarized. Original figures and drawings illustrate specific approaches to improve the usability of the book.