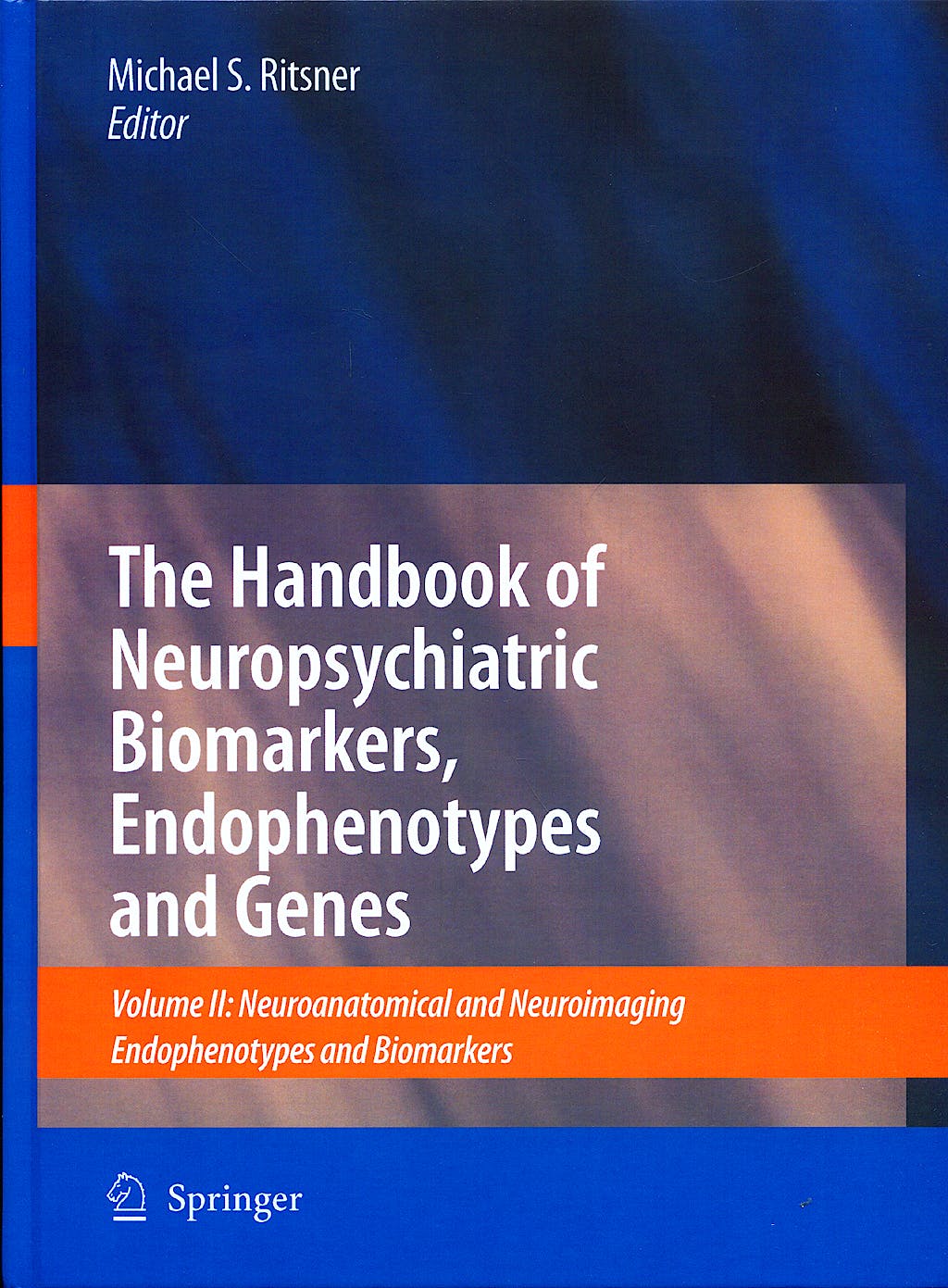 Neuropsychiatric disorders such as schizophrenia, mood disorders, Alzheimer’s disease, epilepsy, alcoholism, substance abuse and others are one of the most debilitating illnesses worldwide characterizing by the complexity of the causes, and lacking the laboratory tests that may promote diagnostic and prognostic procedures. Recent advances in neuroscience, genomic, genetic, proteomic and metabolomic knowledge and technologies have opened the way to searching biomarkers and endophenotypes, which may offer powerful and exciting opportunity to understand the etiology and the underlying pathophysiological mechanisms of neuropsychiatric disorders. The challenge now is to translate these advances into meaningful diagnostic and therapeutic advances. This book offers a broad synthesis of the current knowledge about diverse topics of the biomarker and endophenotype strategies in neuropsychiatry. The book is organized into four interconnected volumes: “Neuropsychological Endophenotypes and Biomarkers” (with overview of methodological issues of the biomarker and endophenotype approaches in neuropsychiatry and some technological advances), “Neuroanatomical and Neuroimaging Endophenotypes and Biomarkers”, “Metabolic and Peripheral Biomarkers” and “Molecular Genetic and Genomic Markers”. The contributors are internationally and nationally recognized researchers and experts from 16 countries. This four-volume handbook is intended for a broad spectrum of readers including neuroscientists, psychiatrists, neurologists, endocrinologists, pharmacologists, clinical psychologists, general practitioners, geriatricians, health care providers in the field of neurology and mental health interested in trends that have crystallized in the last decade, and trends that can be expected to further evolve in the coming years. It is hoped that this book will also be a useful resource for the teaching of psychiatry, neurology, psychology and mental health.