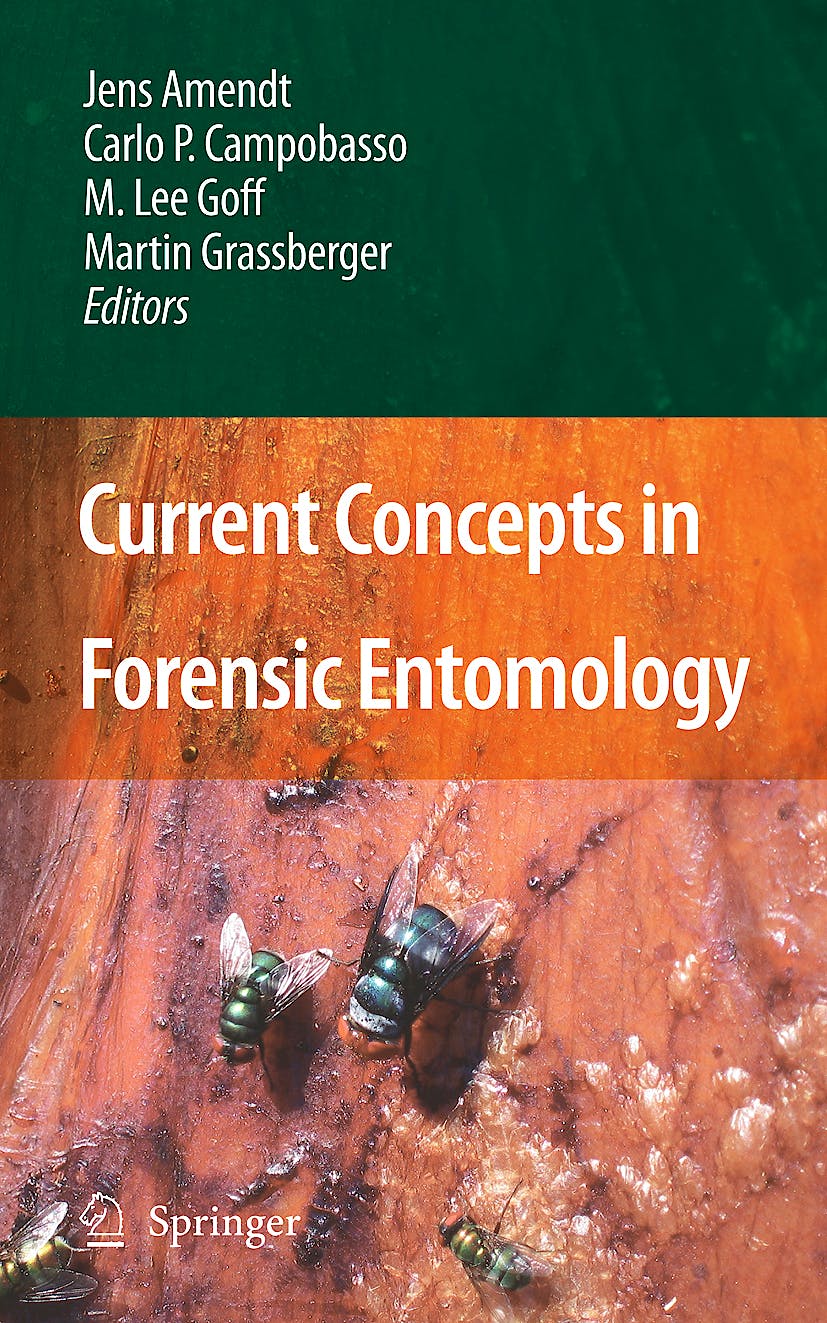 medicina legalmedicina forense
About this book

Twenty years ago the use of entomology in a crime scene investigation was considered bizarre, despite the solid scientific background and documented historical applications. Today, the use of insect evidence is an accepted sub-discipline in modern forensic science. Nevertheless, forensic entomology is still growing and remains a living scientific discipline with many branches. The present book highlights this diversity by collecting contributions dealing with novel aspects, for example, marine biology, chemical ecology and acarology, as well as the basic disciplines like entomotoxiciology and decomposition. It also offers keys for immature insects, discussions of important pitfalls and introductions to the statistical evaluation of data sets. Many topics are covered in depth for the first time. All the authors are leading experts in their respective fields of research. Their chapters show directions for future research for both new and veteran forensic entomologists. Undoubtedly, forensic entomology will continue to grow and attract new professionals, students, as well as interested observers. This book is written for all of them.