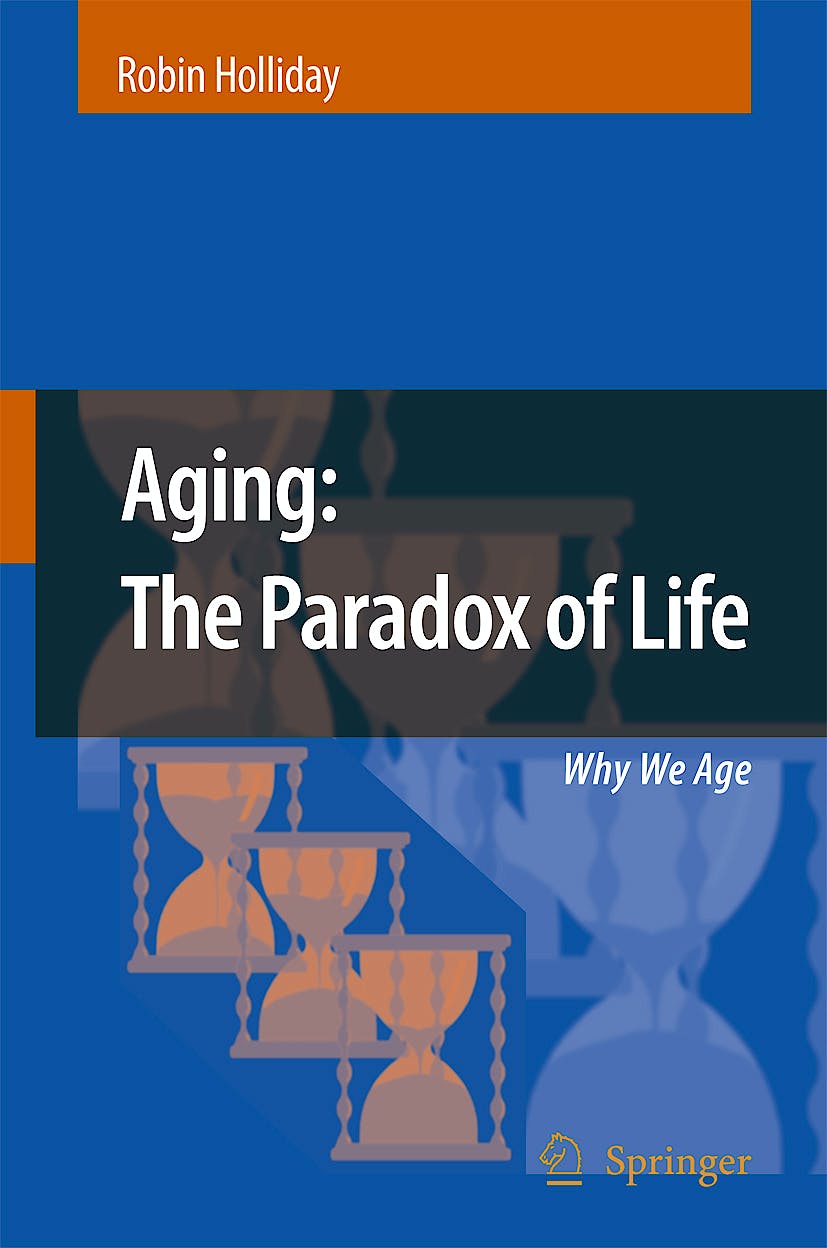 Aging: The Paradox of Life

geriatría
About this book

For centuries people have been puzzled by the inevitability of human aging. For most of the second half of the twentieth century aging remained a mystery, or an unsolved biological problem. At the end of the 20th century a remarkable scientific discovery emerged. It was not a single discovery in the usual sense, because it was based on a series of important interconnected insights over quite a long period of time. These insights made it possible for the very first time to understand the biological reasons for aging in animals and man. It can already be said, however, that the many observations and insights that explain aging will not be accepted as established knowledge for a long time. The field is still full of scientists, and non-scientists, who are just happy to go on speculating about the "mystery" of aging. The aim of this book is to dispel ignorance by explaining in non-technical language what are the reasons for aging and the myth of excessive prolongation of life.

Lay readers, who want to find out why people and animals age, scientists in academic and research fields other than ageing who would like to know more about our present understanding of the biological reasons for ageing, clinicians who understand the enormous importance of age-associated diseases, and would like to know more about their origins and other features of human ageing