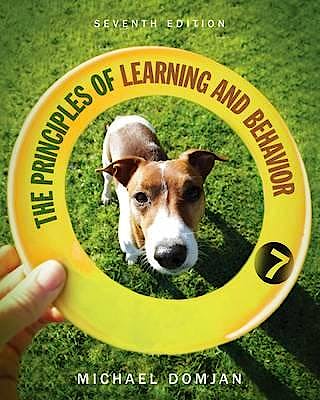 The Principles of Learning and Behavior

From habituation, classical conditioning, and instrumental conditioning to stimulus control, aversive control, and their applications to the study of cognition, this learning and behavior textbook provides a comprehensive introduction to the elementary forms of learning that have been the focus of research for much of the 20th century. Applications boxes help you understand how findings from animal research relate to human learning and behavior, while neuroscience boxes offer you insights into the brain activity underlying learning.