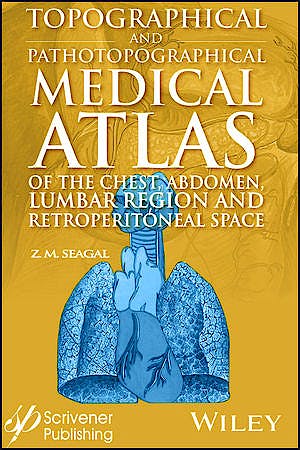 This important new volume will be valuable to physicians, junior physicians, medical residents, lecturers in medicine, and medical students alike, either as a textbook or as a reference. It is a must-have for any physician’s library.