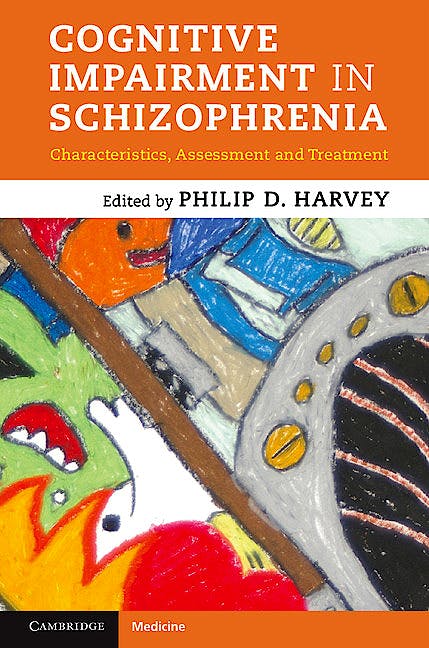 Although the precise mechanisms and pathways of schizophrenia remain something of a mystery, there is little dispute that cognitive deficits present as some of the clearest and most debilitating symptoms of the disease. This book describes the characteristics of cognitive deficits in schizophrenia, functional implications, the course of impairments, the genetic and biological contributions and reviews management options, including neuropsychological, psychological and pharmacological techniques. Chapters are written by leading experts in the field, in an accessible and highly informative style, ensuring the content is clinically relevant. State-of-the-art information about new developments in the treatment of related features of the illness, such as disability, is provided. The wide ranging focus of this volume will appeal to clinicians and academic researchers working with patients impaired by severe mental illness.