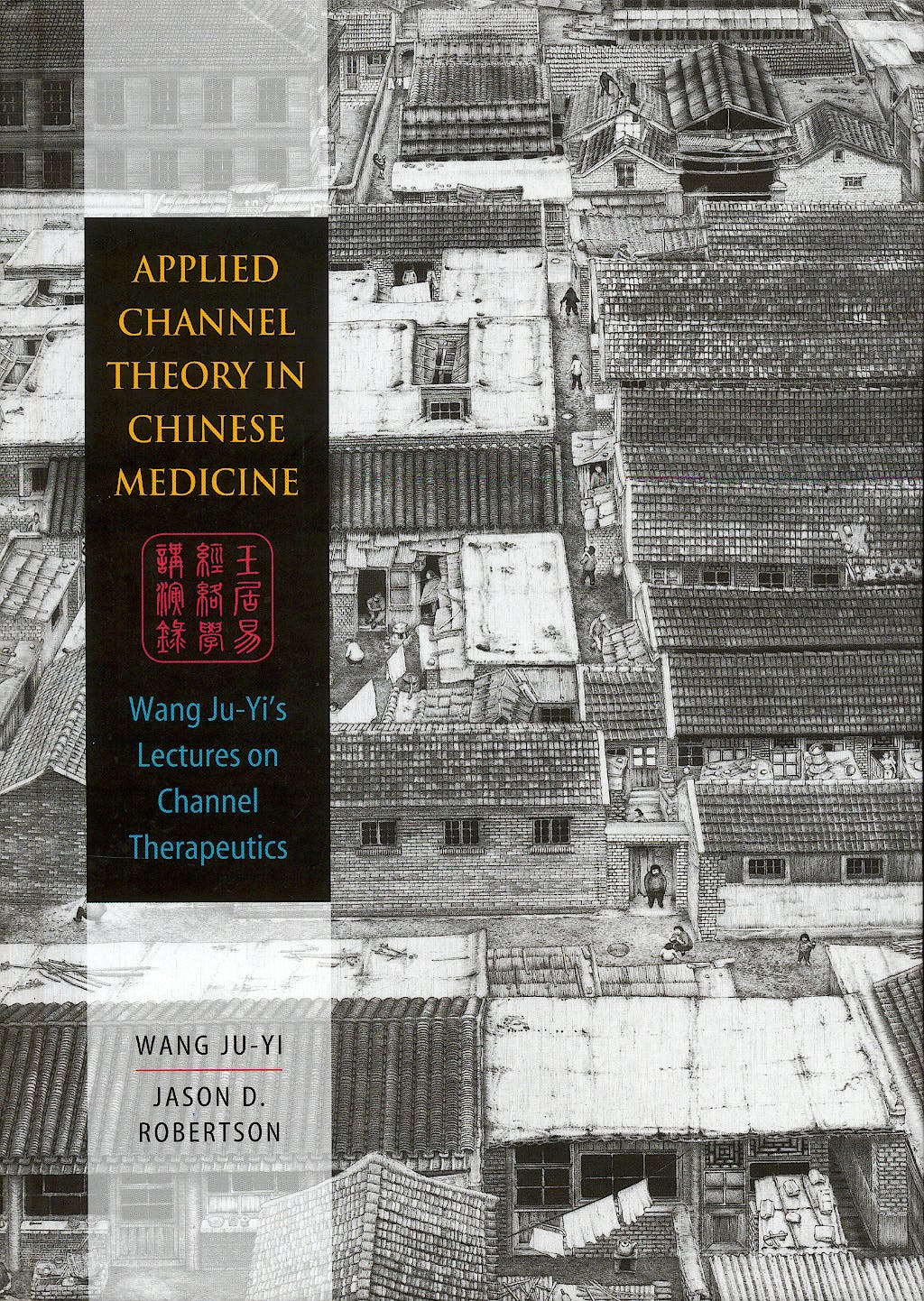 acupunturamtcmedicina natural | medicina integrativa
Applied Channel Theory in Chinese Medicine demonstrates how a deeper understanding of the interrelationship between organ and channel theory can lead to more precise diagnoses and better clinical results. This book is a collaboration between Wang Ju-Yi, one of modern China’s most respected scholars, teachers, and practitioners of traditional Chinese medicine, and his American apprentice and practitioner, Jason Robertson.

While most textbooks focus either on the functions of the organs in basic physiology or on the uses of the channels in treatment, this book shows the essential relationships between the two. Theory and practice are connected through a detailed discussion of a channel palpation methodology developed by Dr. Wang, which leads to more precise and effective point selection, location, and technique.

Applied Channel Theory in Chinese Medicine was developed during Mr. Robertson’s apprenticeship with Dr. Wang in Beijing, and is presented in a unique and highly readable format that preserves the intimacy of dialogue between apprentice and teacher, with questions and answers, narratives, and case studies.

Winner of best TCM book of 2008 by the German Scientific Society of Traditional Chinese Medicine.

"The value of this book functions as a follow-up to every TCM book we have ever seen. It takes up where Giovanni leaves off and explores what CAM only hints at. It takes Pirog and runs with it. This is one of the few TCM books that I wanted to read from front cover to back. And when I finished it, I started again from the front and re-read it. It's that good. It's that necessary."
—Douglas Eisenstark, L.Ac.