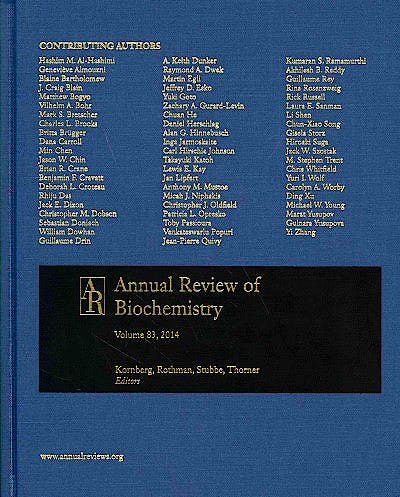 My scientific journeys began at Oxford nearly 50 years ago. My paths have taken me from magnetic resonance through enzyme systems to antibodies, which led directly to glycobiology. Oxford University's first industrial grant helped the development of the technology for isolating and sequencing oligosaccharides from glycoproteins. This technology was disseminated through a spin-off company, Oxford GlycoSystems, and by the establishment of the Glycobiology Institute. The technology gave rise to the concept of glycoforms, which allow diversification of a protein's properties. Iminosugars, which are glucosidase inhibitors, can interfere with the initial steps of glycan processing on proteins and inhibit three-dimensional folding of glycoproteins. Glucosidase targets for therapy include viral envelope glycoproteins. Clinical trials of an iminosugar as an antiviral for dengue virus are under way. Another iminosugar activity, inhibition of glycolipid synthesis, resulted in a drug for Gaucher disease, which was approved worldwide in 2002. The success of the company and the institute allowed me to undertake several initiatives, in the United Kingdom and abroad, that might help the paths of future generations of scientists.