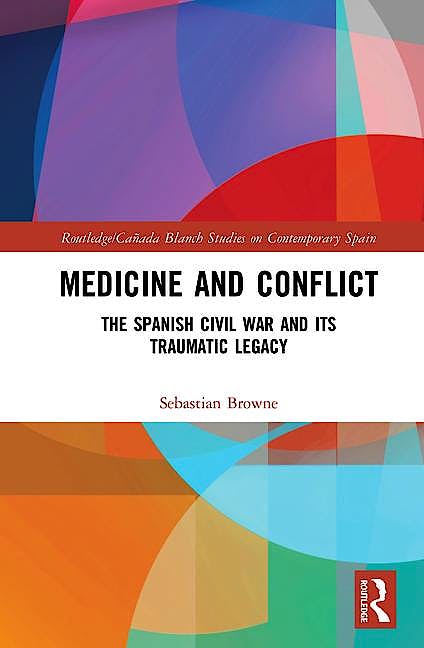 Medicine and Conflict. The Spanish Civil War and its Traumatic Legacy

This book focuses on an important but neglected aspect of the Spanish Civil War, the evolution of medical and surgical care of the wounded during the conflict. Importantly, the focus is from a mainly Spanish perspective - as the Spanish are given a voice in their own story, which has not always been the case. Central to the book is General Franco's treatment of Muslim combatants, the anarchist contribution to health, and the medicalisation of propaganda - themes that come together in a medico-cultural study of the Spanish Civil War. Suffusing the narrative and the analysis is the traumatic legacy of conflict, an untreated wound that a new generation of Spaniards are struggling to heal.