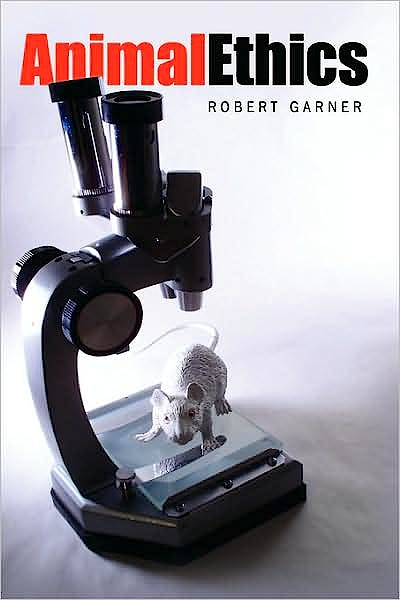 This book is an attempt to lead the way through the moral maze that is our relationship with nonhuman animals. Written by an author with an established reputation in this field, the book takes the reader step by step through the main parameters of the debate, demonstrating at each turn the different positions adopted. In the second part of the book, the implications of holding each position for the ethical permissibility of what is done to animals – in laboratories, farms, the home and the wild – are explained.

Garner starts by asking whether animals have any moral standing before moving on to assess exactly what degree of moral status ought to be accorded to them. It is suggested that whilst animals should not be granted the same moral status as humans, they are worthy of greater moral consideration than the orthodox animal welfare position allows. As a result, it is suggested that many of the ways we currently treat animals are morally illegitimate.

In the final chapter, the issue of political praxis is tackled. How are reforms to the ways in which animals are treated to be achieved? This book suggests that currently dominant debates about insider status and direct action are less important than the question of agency. That is, the important question is not what is done to change the way animals are treated as much as whom is to be mobilised to join the cause.

Students of philosophy, politics and environmental issues will find this an essential textbook.

1. Introduction.
2. Animals and the Equal Consideration of Interests.
3. Are Animals Worth Anything?.
4. Why hsouldn’t animals be equal?.
5. Questions of Life and Death.
6. Rights, Utility, Contractarianism and Animals.
7. Should We Eat Animals?.
8. To Vivisect or Not to Vivisect?.
9. Zoos, Pets and Wild Animals.
10. Political Agency and Animal Rights.