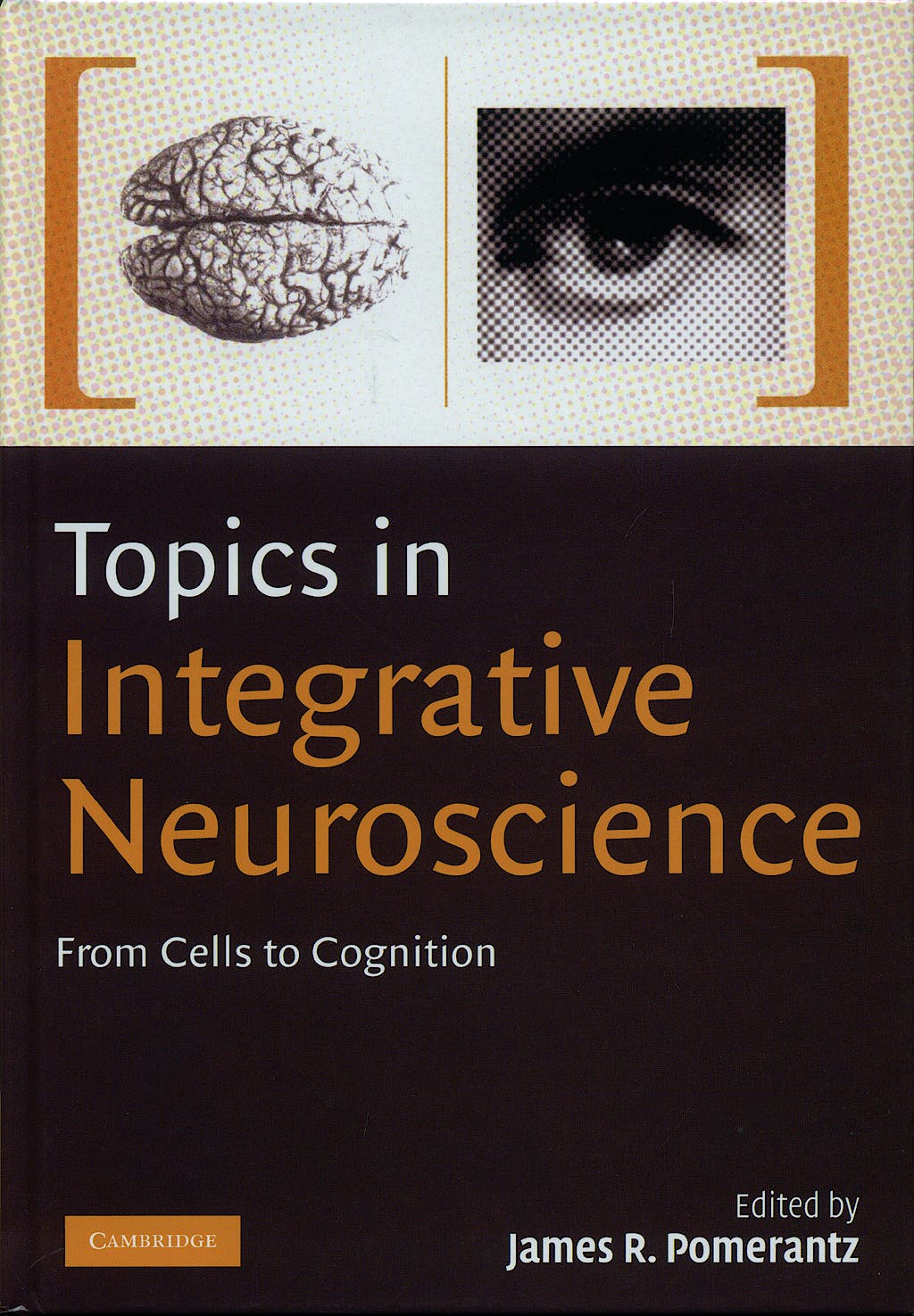 neurología
Neuroscience is progressing so rapidly that even expressions such as "by leaps and bounds" fail to capture the pace of its growth. Questions that once were thought to be unanswerable - perhaps even unaskable - have now been both asked and answered, and new questions once unthinkable, are routine. Topics in Integrative Neuroscience has singled out four of the most important problems in neuroscience: higher order perception; language; memory systems; and sensory processes. The volume presents original contributions by many of the leading researchers in those fields, and with an initial chapter covering neuroethics. It is impossible to capture fully the sweep of discoveries that emerged from the 'Decade of the Brain' within the covers of a single volume. It is possible, however, to provide a sample, both in recognition of what has been accomplished and as a harbinger of what is surely to come.