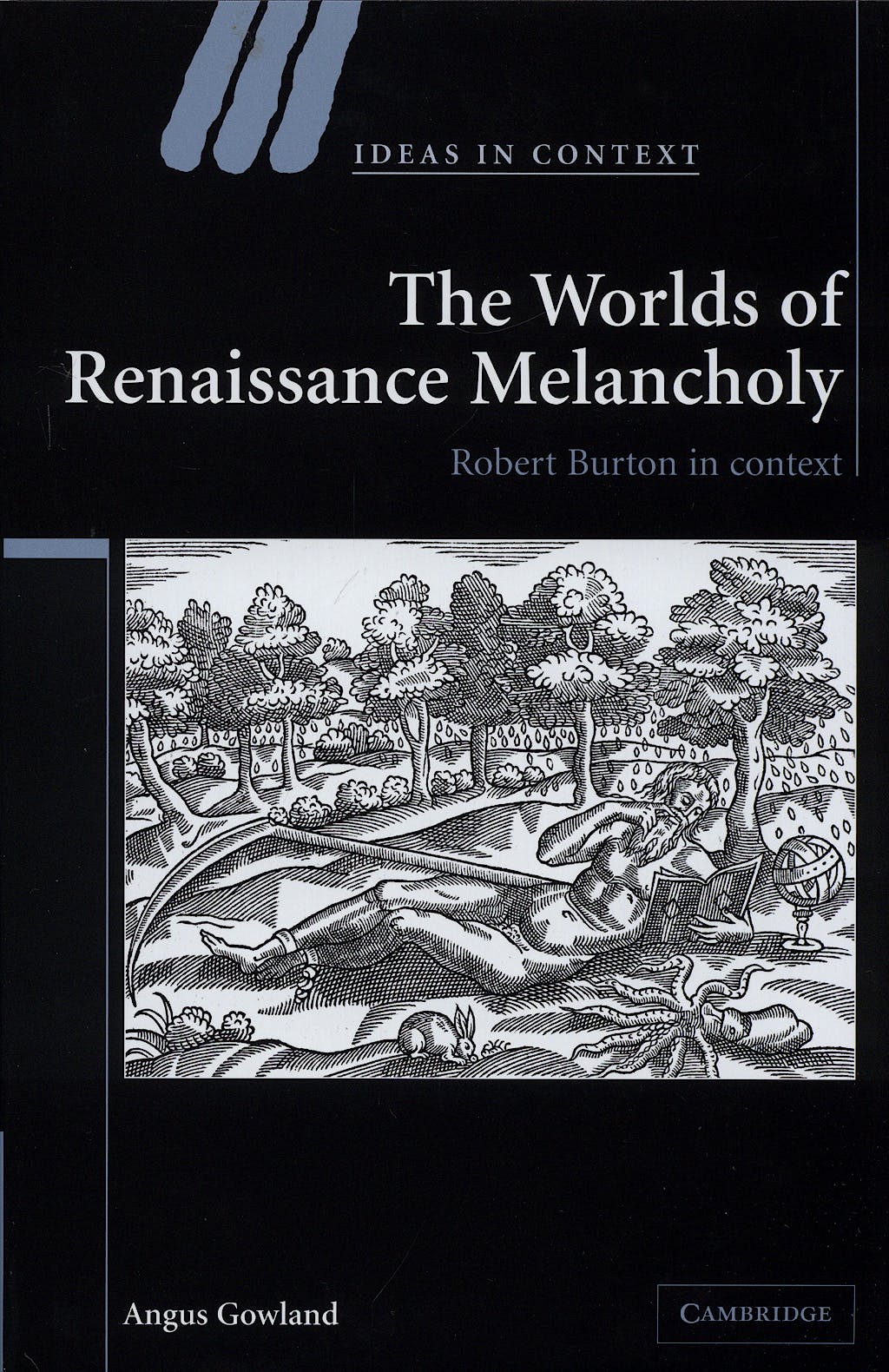 The Worlds of Renaissance Melancholy: Robert Burton in Context

psicologíahistoria de la medicina
Angus Gowland investigates the theory of melancholy and its many applications in the Renaissance by means of a wide-ranging contextual analysis of Robert Burton’s encyclopaedic Anatomy of Melancholy (first published in 1621). Approaching the Anatomy as the culmination of early modern medical, philosophical and spiritual inquiry about melancholy, Gowland examines the ways in which Burton exploited the moral psychology central to the Renaissance understanding of the condition to construct a critical vision of his intellectual and political environment. In the first sustained analysis of the evolving relationship of the Anatomy (in the various versions issued between 1621 and 1651) to late Renaissance humanist learning and early-seventeenth century England and Europe, Gowland corrects the prevailing view of the work as an unreflective digest of other authors’ opinions, and reveals the Anatomy’s character as a polemical literary engagement with the live intellectual, religious and political issues of its day.