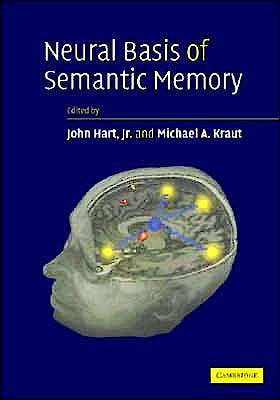 neurología
The advent of modern investigative techniques to explore brain function has led to major advances in understanding the neural organization and mechanisms associated with semantic memory. This book presents current theories by leading experts in the field on how the human nervous system stores and recalls memory of objects, actions, words and events. Chapters range from models of a specific domain or memory system (e.g., lexical-semantic, sensorimotor, emotion) to multiple modality accounts; from encompassing memory representations, to processing modules, to network structures, focusing on studies of both normal individuals and those with brain disease. Recent advances in neuro-exploratory techniques allow for investigation of semantic memory mechanisms noninvasively in both normal healthy individuals and patients with diffuse or focal brain damage. This has resulted in a significant increase in findings relevant to the localization and mechanistic function of brain regions engaged in semantic memory, leading to the neural models included here.