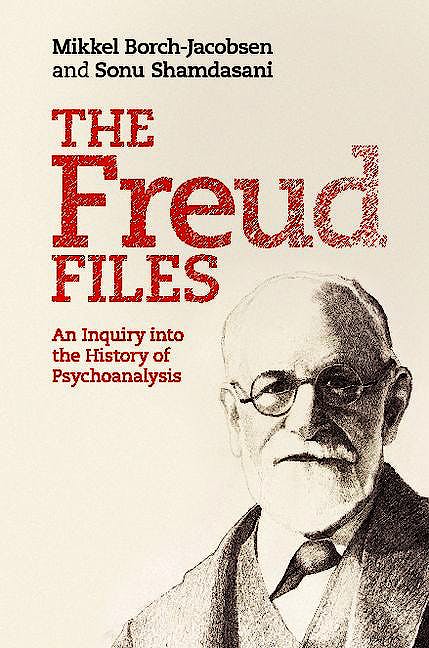 The Freud Files: An Inquiry into the History of Psychoanalysis

How did psychoanalysis attain its prominent cultural position? How did it eclipse rival psychologies and psychotherapies, such that it became natural to bracket Freud with Copernicus and Darwin? Why did Freud 'triumph' to such a degree that we hardly remember his rivals? This book reconstructs the early controversies around psychoanalysis and shows that rather than demonstrating its superiority, Freud and his followers rescripted history. This legend-making was not an incidental addition to psychoanalytic theory but formed its core. Letting the primary material speak for itself, this history demonstrates the extraordinary apparatus by which this would-be science of psychoanalysis installed itself in contemporary societies. Beyond psychoanalysis, it opens up the history of the constitution of the modern psychological sciences and psychotherapies, how they furnished the ideas which we have of ourselves and how these became solidified into indisputable 'facts'.