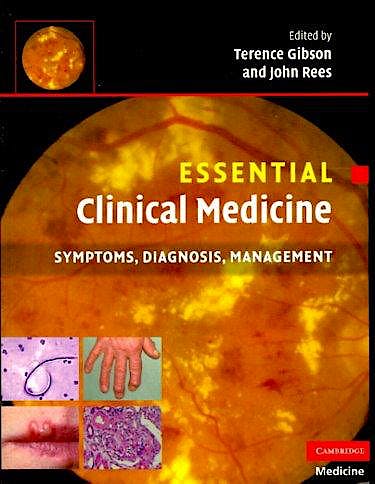 Covering all the clinical topics required of a modern curriculum for medical students, this book guides the reader from accurate assessment of symptoms through to a structured and clear understanding of medical disorders. Each subject is approached in a problem-orientated style, and with the diagnostic possibilities considered in relation to their probability, context and range of associated features. A clinical description is included for each condition, together with its epidemiology, pathology, investigation, management and outcome. Chapters are preceded by lists of the conditions covered and an indication of whether these are relatively uncommon or very uncommon. The contents describe a logical sequence, beginning with the impact of genes on health and ending with sections devoted to the elderly and the dying patient. Where symptoms and signs are shared by multiple illnesses, an extensive cross-referencing system allows the reader to reach across the spectrum of diseases.