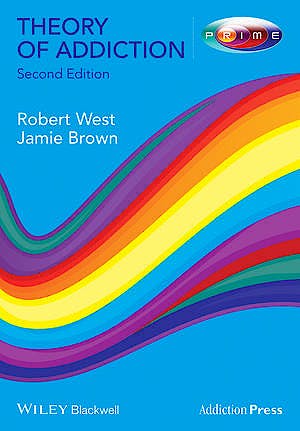 The first edition of Theory of Addiction summarised the major theoretical approaches that attempt to explain the range of phenomena that we call 'addiction' and synthesise these into an overarching theory that captured their main core features. It was borne out of a need for a single model that could account for features of addiction that involve conscious choice, powerful desires and impulses, and attempts at, and failure of, self-control. It needed to bring in ideas of pleasure-seeking as well as relief from mental and physical discomfort. It needed to account for individual differences in susceptibility to addiction and explain when and why many addicts 'recover' without help but also why some interventions help some addicts. It needed to explain why population-level interventions such as price increases and reductions in availability can influence the prevalence of addiction and why some medicines can help addicts recover without appearing to provide any of the functions provided by the addictive behaviour. Given that motivation lay at the heart of addiction, a theory of addiction needed to be built on a theory of motivation, and that involved creating a synthetic model of motivation. A first draft of a theory was constructed, aiming to be as parsimonious as possible, while still accounting for the full range of 'big observation'. The goal was not only to explain, but also to generate hypotheses about how one might intervene more effectively to combat addiction. This edition builds on the first, including additional theories in the field, Incentive Learning Theory, a set of genetic theories, Theory of Compulsive Consumption, Divided Self theory, Specious Reward theory, Melioration Theory, Addiction as a Computational Process, the 'street addict role' theory of heroin addiction; and Flow Theory. In addition the book now includes a developed specification of PRIME theory and analysis of the expanding evidence-base. With this important new information, Theory of Addiction will continue to be essential reading for all those working in addiction, from student to experienced practitioner